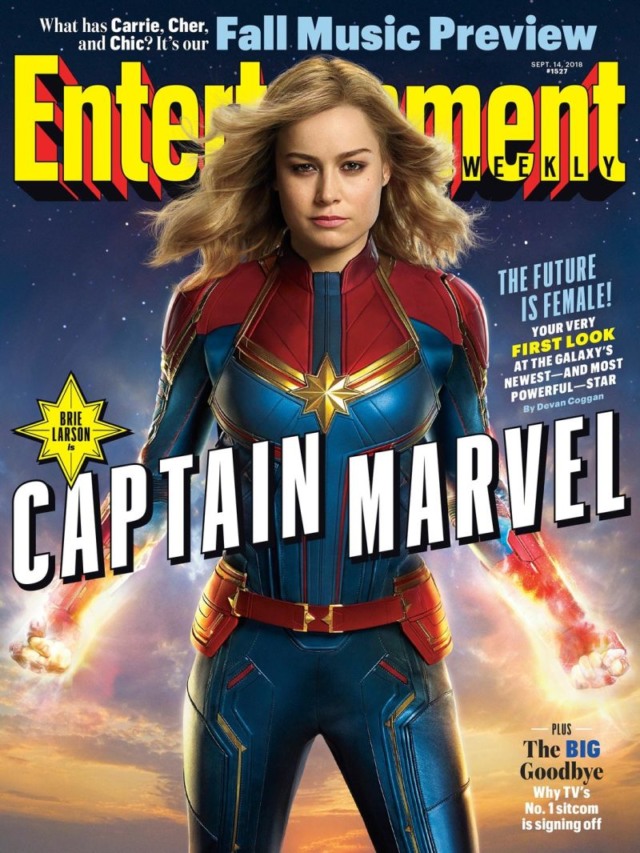 The set photos we’d seen a while ago had already given us an idea of what to expect from Carol’s film look—or rather specifically looks, as the suit we saw was similar to this but in a very Kree-inspired green and blue, a callback to the origins of the Captain Marvel mantle as championed by the Kree warrior, Mar-Vell (purportedly played by Jude Law in the upcoming film). But at least now we can see it in the iconic red, blue, and gold we know as Carol’s iconic look since she first took on the mantle herself in 2012. And god damn does it look good.

Speaking of Law’s character, according to EW the film will open with Carol already having gotten her cosmic powers—as she heads to space to join the Kree comic book superteam known as Starforce, which will be lead by Law’s “enigmatic commander.” After spending time with the team in the film, Carol returns to her homeworld, only to face a bold new threat: the infamous shapeshifting Marvel villains the Skrulls, who will be lead by Ben Mendelsohn’s villainous Talos.

We already know a few more familiar faces are in the movie—helping out Carol we’ve got younger versions of Nick Fury and Agent Coulson, still played by Samuel L. Jackson and Clark Gregg through the power of Marvel’s uncanny de-aging CG, and on the cosmic Kree-based side of things there’s Lee Pace and Djimon Hounsou, reprising their Guardians of the Galaxy roles of Ronan the Accuser and Korath the Pursuer, respectively. Beyond that, there’s new characters like Kree scientist Dr. Minn-Erva, played by Gemma Chan, and mystery characters played by Annette Bening and Lashana Lynch (who we’re very much hoping could be bringing badass former Captain Marvel herself, Monica Rambeau, from the comics to the MCU).

It’s likely we’ll be seeing and learning a lot more of Captain Marvel this week—we’ll bring you more as we know it. 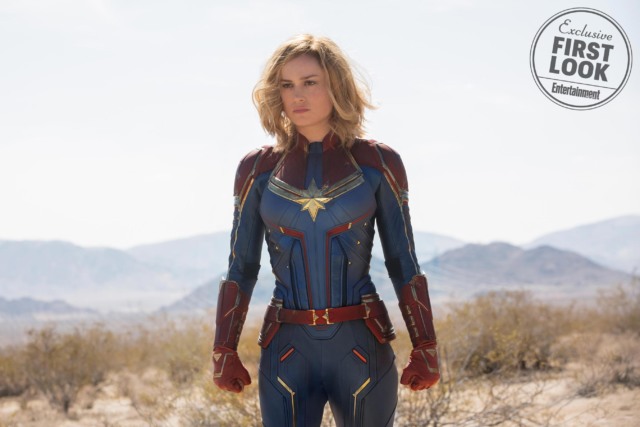 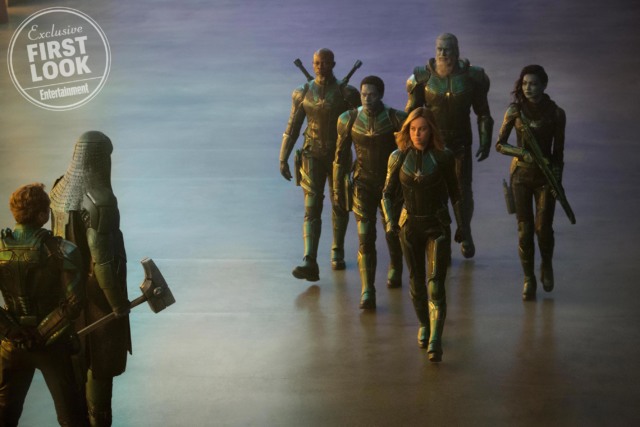 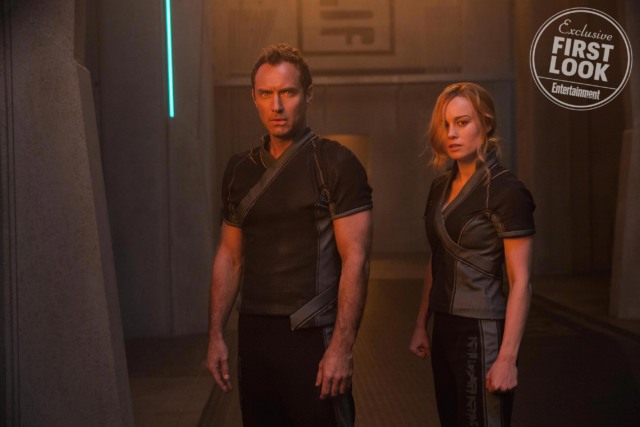 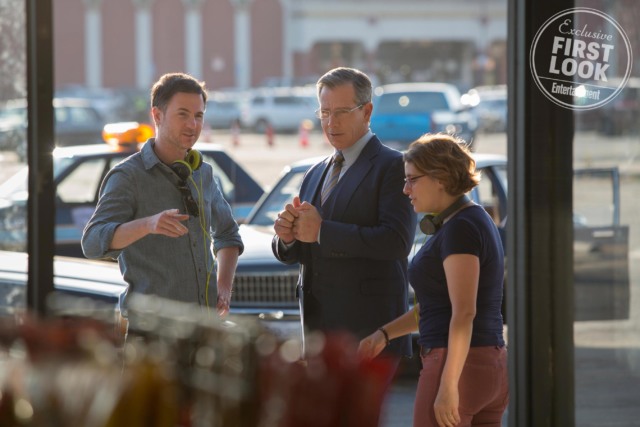 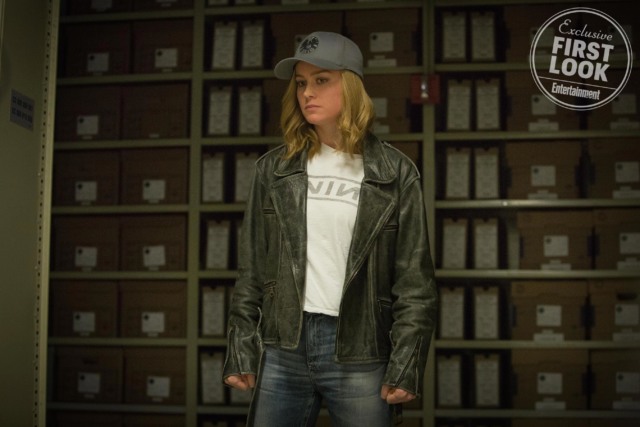 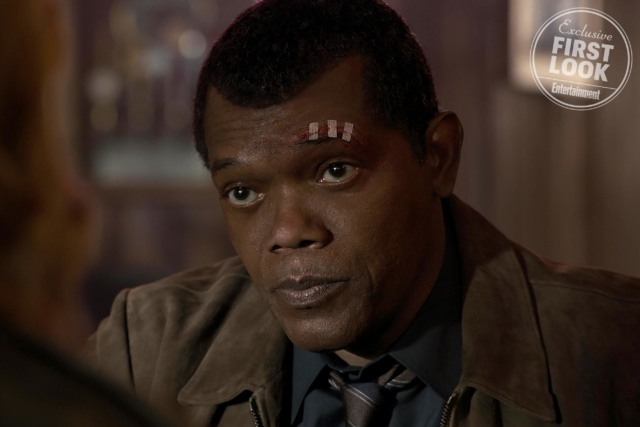 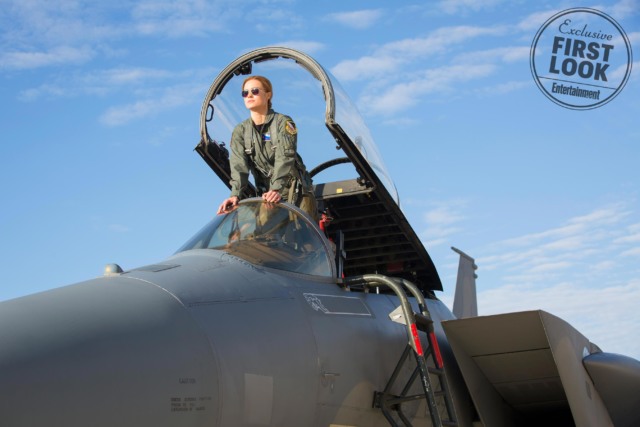 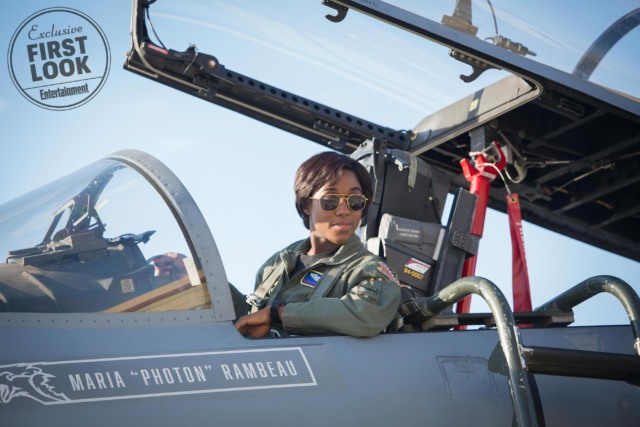 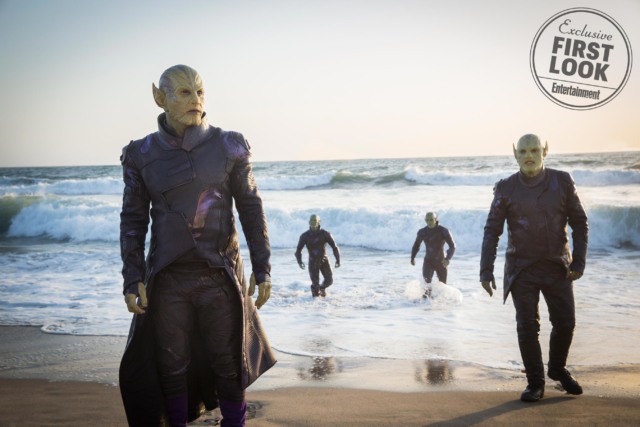