‘Mr. Robot’ likely ending after next season, which is good cause don’t drag out dope shit 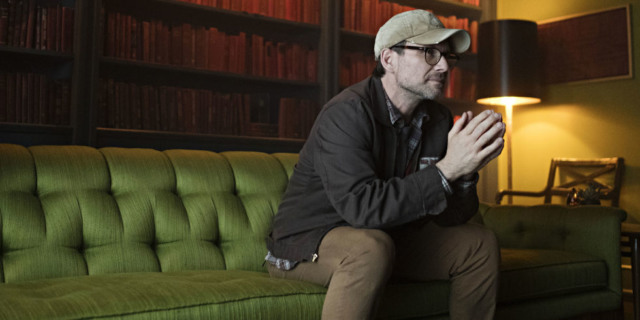 Mr. Robot‘s first and third seasons are some of my favorite television, ever. However, an unwatchable second season is sandwiched between. In my eyes, this is attributed to a lot of stalling by the writers. So, I’m glad that the next season of the show is the last. Some straight-up end-game shit. No stalling, no fucking around. Fuck society.

If #PeakTV was a Hunger Games-type competition, Mr. Robot would volunteer as USA Network’s tribute. It’s the channel’s most prestigious series, with (mostly) glowing reviews and 13 Emmy nominations, including two wins for Outstanding Lead Actor in a Drama Series (Rami Malek) and Outstanding Music Composition for a Series. But all good things must come to an end — a bloody end, if we extend this Hunger Games metaphor — and according to Christian Slater, Mr. Robot‘s upcoming fourth season will also be its last.

“I believe that will be the last season,” he told Collider. “[Creator Sam Esmail] always said it was going to be somewhere in that zone, and he didn’t want to go further than what he could creatively contribute to that storyline. So, I think that season four will be it. I think they’re in the writers’ room, as we speak, putting it all together, but I have no idea what it’s gonna be, or if I’m gonna be floating in and out of scenes. I have no idea, so we’ll see what happens.”