Archives
« ‘Mr. Robot’ likely ending after next season, which is good cause don’t drag out dope shit
Streaming tonight! ‘Shovel Knight’! Destroying. Being trash. Join us! »

‘Watchmen’ TV series has been officially greenlit by HBO. I already thought it was, but whatever, fuck yeah! 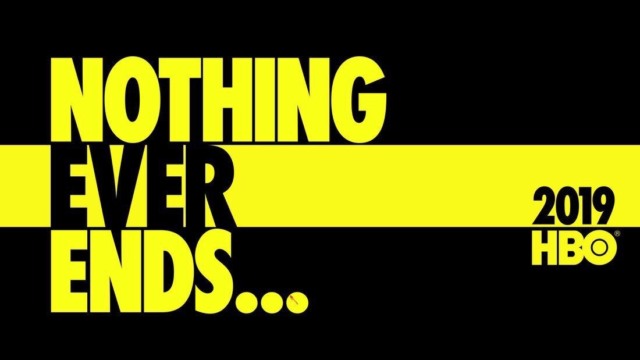 I, I already thought this shit was greenlit. But, I’m wrong! Nothing new, nor usual about that. That said, fucking stoked.

Watchmen is indeed heading to HBO. Damon Lindelof’s new spin on the classic graphic novel, all-but-guaranteed a slot on the network’s roster after a pilot order in 2017, has gotten a series order with a 2019 premiere in mind.

The drama comes to HBO by way of Lindelof’s White Rabbit in association with Warner Bros. Television and is, of course, based on the characters from the DC Comics property. But the series will not be a straight adaption of Alan Moore’s graphic novel, previously translated for film by Zack Snyder. Instead, Lindelof has dubbed his version a “remix” of the original material, though many of the characters remain intact.

Watchmen’s series order comes as HBO is aggressively adding to its dramatic and genre outings as it looks to a future with a new corporate parent in AT&T and without its flagship, Game of Thrones. J.J. Abrams’ Demimonde, Jordan Peele and Misha Green’s Lovecraft Country, Joss Whedon’s The Nevers and Zendaya starrer Euphoria are some of the projects given a series order in recent months.

The network released a logline for Watchmen with the following description: “Set in an alternate history where “superheroes” are treated as outlaws, Watchmen embraces the nostalgia of the original groundbreaking graphic novel while attempting to break new ground of its own.”

Lindelof explained his decision to go in a new direction with the project in a May open letter to fans, one that addressed Moore’s famous distaste for other people taking liberties with his work.

“First and foremost, if you are angry that I’m working on Watchmen, I am sorry,” he writes at one point in the letter, which explains both his history with the comic book series and his ambivalence in bringing it to the small screen. “I have an immense amount of respect for [Watchmen co-creator] Alan Moore. He is an extraordinary talent of mythic proportion. I wrote him a letter, parts of which are not dissimilar to this one, because I owed him an explanation as to why I’m defying his wishes [in working on the series].”

Lindelof ranks as executive producer and writer, with pilot director Nicole Kassell joining him as EP alongside Tom Spezialy, Stephen Williams and Joseph Iberti. Lindelof is repped by CAA.