‘Spider-Man: Far From Home’ is the official title of the ‘Spidey’ sequel 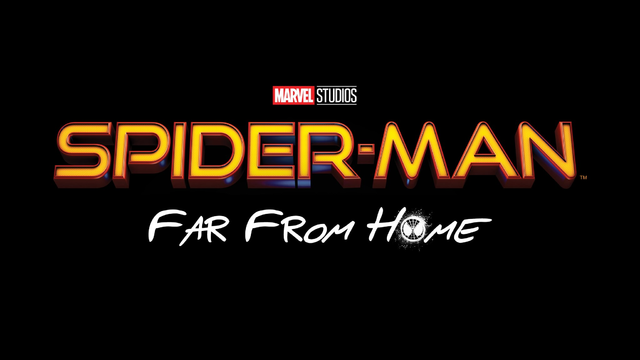 Last year, Spider-Man: Homecoming kicked off a trilogy of Marvel Studios movies that reinvigorated my love for the universe. Next year, the sequel to said movie is going to kick off the post-Avengers 4 MCU. And, we now know the fucking title! I can’t wait.

Fans who many have wondered whether Tom Holland’s weekend reveal of Far From Home as the title of the sequel to Spider-Man: Homecoming was legitimate now have an answer: Yes.

Holland, who’s somewhat notorious for letting spoilers slip, “accidentally” showed off the sequel’s title and logo Saturday in a video message from ACE Comic Con in Seattle. Marvel Studios President Kevin Feige has since confirmed Spider-Man: Far From Home is indeed the title, and elaborated why it was selected for the sequel.

“[It’s] similar [to Spider-Man: Homecoming],” he told said to CinemaBlend. “I won’t say what the meanings are, but we enjoy that title because, like Homecoming, it is full of alternate meaning. And we liked continuing the ‘Home’ thing, with the little Spidey symbol in the ‘Home.’”

This certainly syncs up with reports that the film will take Peter well beyond New York, but also intensifies speculation about the story picking up just moments after Avengers 4 ends. In other words, Far From Home opens up Marvel Studios’ Phase Four.

With Spider-Man set to return from the dead in the Infinity War sequel, we can only theorize as to how the title will factor in with his brush with the afterlife also fresh in mind, although other rumors do suggest he’ll have a new costume to help ease the pain when shooting commences this summer.