Archives
« Sony planning ‘Silk’ as another ‘Spider-Man’ spin-off movie. Like, bros, launch one successfully first!
‘Spider-Man: Far From Home’ is the official title of the ‘Spidey’ sequel » 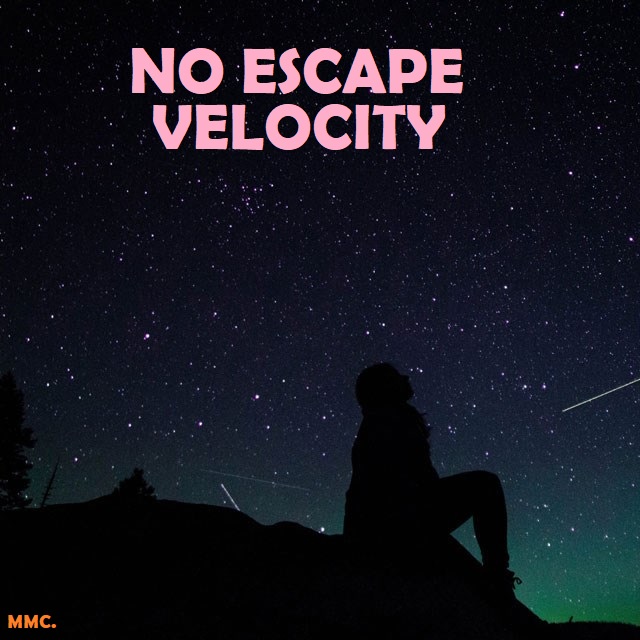 But he’d just done it — a seven  month tour of duty, a seven month tour de force, that’d seen plenty of limbs and lives and love lost — and now it was over. Arnie’d fattened his bank account and his calluses and his belief that he was far from the baddest motherfucker in the solar system but he just might be one of the scrappiest.

A blessing and a curse.

`Cause when we see him right now, Arnie’s two feet are firmly planted on terra firma. He’s at his father-in-law’s annual Fourth of July barbecue. And he’s surrounded by friends and family and the afterglow of a job well done. Sparklers dancing through the purple dusk and laughter cutting through the cooling silence.

But he’s not really there at all.

`Cause when we see him right now, Arnie’s eyes are gazing towards the heavens that give him hell, towards the stars that brighten the sky and pierce the spirit. Towards the next mission that he’ll have to run because, well, if not him…who?

So when we see Arnie in this moment, he’s respondin’ to his wife Lola who’s askin’ him what he’s doin’ here all alone and why he’s so quiet and what he’s thinkin’ about. And, for the life of him, Arnie’s only got one response.

This is the weekly(ish) feature that sees me throwing some drivel fiction in the general direction of anyone who’s willing to catch it. Then, I present some of the stuff I’ll be checking out this week. But wait! There’s more!

The best part is when you hit up the comments section and share what you’ll be doing this week.

So let’s play show and tell!

Basking in the glory of BAD WITCH!

Reestablishing my credentials as a millennial by taking my INCREDIBLES 2 pilgrimage!

So that’s my week — Reznor-noise and podcasts and television and movies and life moments.

What’re you doin’ this week?!