Jeremy Irons is the lead in the ‘Watchmen’ pilot for HBO. Let’s fucking goooooo! 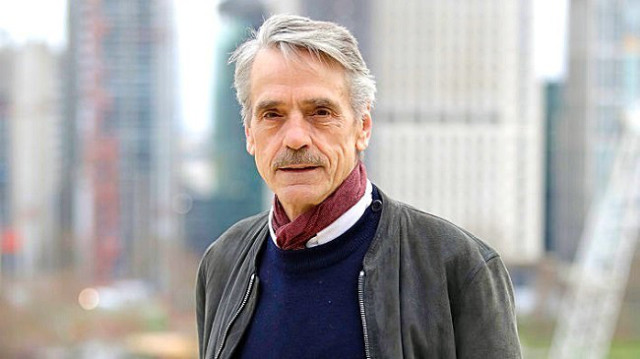 I’m all fucking in on this HBO/Watchmen experiment until given reason to behave otherwise.

Jeremy Irons has been cast in a lead role in Damon Lindelof’s “Watchmen” pilot at HBO, Variety has confirmed.

This would be Irons’ second regular onscreen TV role should “Watchmen” get ordered to series at HBO. He previously starred in the Showtime period drama “The Borgias,” which ran for three seasons. In addition, Irons is no stranger to comic book projects, having recently appeared as faithful butler Alfred in the DC films “Justice League” and “Batman v Superman: Dawn of Justice.” He is also known for his Oscar-winning role in “Reversal of Fortune” and for his work in films like “Dead Ringers,” in which he played identical twins, and for voicing Scar in “The Lion King.”