Archives
« ‘Resident Evil 2’ Remake Trailer: Return to Raccoon City, Jan. 25, 2019
Taking the week off from streaming! Back next week! »

Report: Matt Reeves is gonna reboot ‘The Batman’ and the standalone movie will replace Ben Affleck. Like, no shit 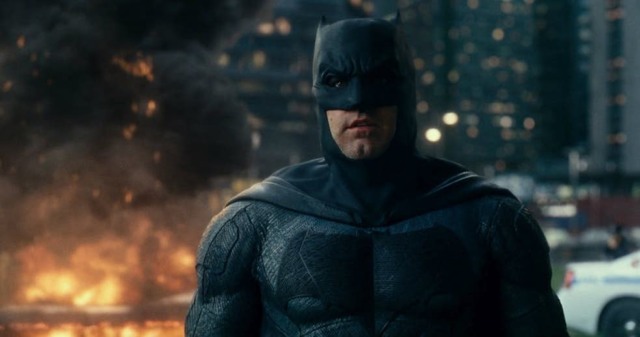 So, like. This report that everyone is kicking around, it’s basically just like, reiterating other reports from the past fifteen or so months. Right?

Buried in the announcement of Geoff Johns’s job change at Warner Bros., Deadline reports that The Batman will “likely” be a reboot, with the “stand-alone” franchise starring a new actor rather than bringing Ben Affleck back to the role.

Reports have been mixed regarding Affleck’s interest in returning to the role, and Warner Bros’s interest in bringing him back, since even before Justice League flew into theaters and landed with a thud late last year.

Given the frequency and magnitude of those rumors, along with the implicit critique of Batman v Superman: Dawn of Justice and Justice League included in the Deadline story, it is possible that this is not new information but rather an educated guess based on previous stories.

It has been an couple of weeks for Warner Bros., with shakeups that include veteran executive (and former DC Entertainment chief) Diane Nelson leaving the company and a number of more subtle moves, some of which have been reflected by website updates.

Federal regulators are expected to decide on the fate of the Warner Bros./AT&T merger tomorrow, so it is possible these moves are being made to streamline Warner management ahead of the deal.