Archives
« We’re streaming tonight! 10pm, EST. Yoshi’s Island. Come be pop culture hogwash with us!
James Gunn wants Mark Hamill for ‘Guardians of the Galaxy Vol. 3’ and Hamill is like let’s do this »

Jordan Peele is filming his next movie later this year. I’m ready, my dudes 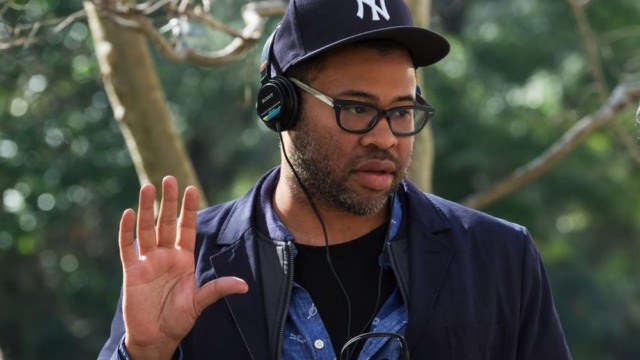 Jordan Peele will be filming his follow-up to Get Out later this year, and I’m ready. I loved the fuck out of the aforementioned film, and I’m stoked to see what the dude brings for his next effort.

For the past year, as Get Out has made a ton of money and nabbed multiple major award nominations, director Jordan Peele has spent a lot of time talking about what he wants to do next. He talked about making similar horror movies about “social demons,” he considered making a Get Out sequel, and he teased that his next film—whatever it is—will be in theaters on March 15, 2019. Now, finally, Peele has confirmed to The Hollywood Reporter that he’s going to film his next movie later this year.

We still don’t know what the movie will be about, but Peele says he’s writing it now and that “tonally it should resemble Get Out.” He says it will involve “playing around” with the thriller/horror/action genre, but it will be a “completely different movie” from Get Out that will “address something different than race.”