Nintendo planning to heavily increase Switch hardware production in 2018. Apparently they like money more than scarcity 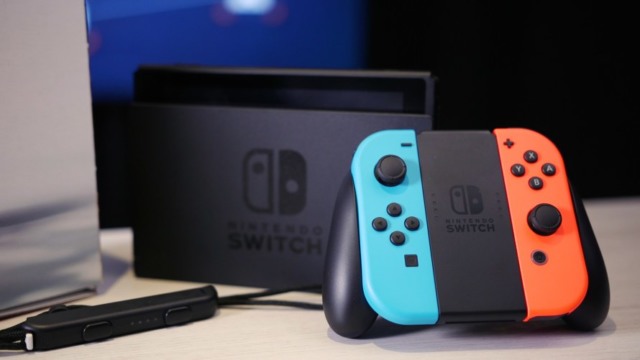 Nintendo got themselves some fucking plans in 2018 to ramp up Switch production. Not exactly a fucking controversial move, here. You know, given that the console dropped two of the best reviewed games since I sprouted pubes in the same fucking year.

Sales of the Nintendo Switch have been limited by the number of systems that Nintendo has been able to ship to retailers since the console’s launch, but the Wall Street Journal is suggesting that Nintendo could be dramatically increasing production.

“The Kyoto-based company is sketching out a plan to make 25 million to 30 million units of the Switch in its next fiscal year, which begins April 2018, and has begun informing business partners about it, the people said,” the story states. “They said the plan is still in its early stages and Nintendo could aim higher depending on sales during this year’s holiday season.”

Nintendo had already said that it would be increasing expected shipments in this fiscal year as well during its last financial briefing on Oct. 31.

Nintendo is expected to have a very good holiday season in term of hardware sales, with the Switch and the SNES Classic Edition being seen as two of the hottest gifts of the season. Switch sales are likely to drive even more sales of the console’s most popular first-party games, including Super Mario Odyssey, Legend of Zelda: Breath of the Wild and Mario Kart 8 Deluxe.