Archives
« Watch: If Alex Jones did voiceover work for ‘Doom’ is the best thing you’ll watch today. I fucking promise.
‘The Flash’ standalone movie depending on success of ‘Justice League’ so good luck with that »

‘Shazam’ movie casts Zachary Levi in lead role. This is so dumb, but worse things have worked 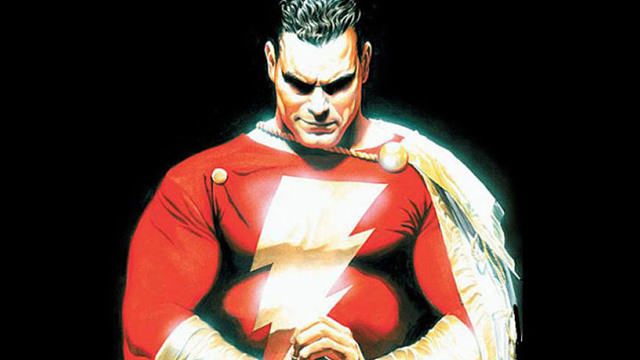 Zachary Levi has been cast as Shazam, and I ain’t thrilled. Ain’t got time for the dude. For better worse. Eminently punchable face. Loosely and unfairly reminds me of that other dicklord fraud, Chris Hardwick. But with that emotional, poorly constructed diatribe at out of the way, I’ll tell you this. Seemingly worse casting decisions have worked out. Here’s hoping.

According to The Hollywood Reporter, Zachary Levi has been tapped to play the title character in Warner Bros. and DC Films’ Shazam! movie.

Levi, an alumni of the Marvel Cinematic Universe, having played one of the Warriors Three (Fandral) in Thor: The Dark World and Thor: Ragnarok, also starred on the NBC’s one-hour comedy Chuck, in addition to playing major roles in Tangled and Heroes Reborn. He will play the adult tr