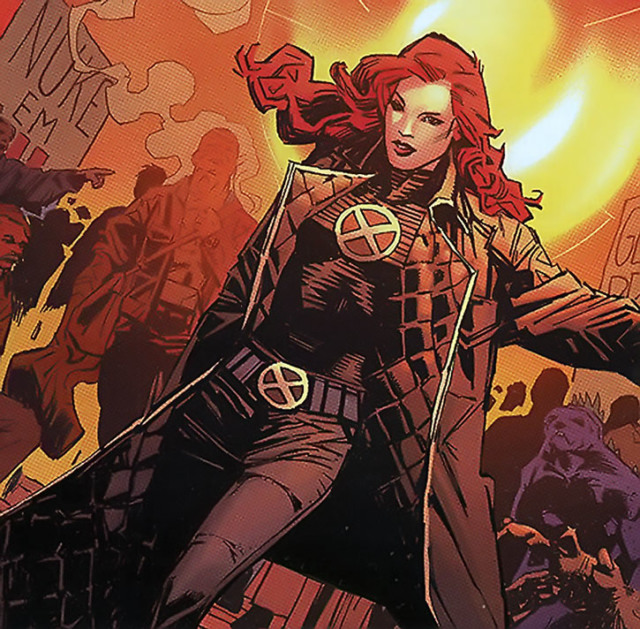 I don’t know why I’m excited about Marvel is finally resurrecting Jean Grey. I don’t read Marvel comics, let alone X-Men titles. But, I have always had a soft spot for the bad ass, and I’m happy to see her finally returning. Again.

Like The Young and the Restless, Marvel Comics abide by the sacred rule that what was once dead will rise again.

The publisher has announced that it’s reviving Jean Grey for a new, five-issue series called Phoenix Resurrection — and that the series is just the beginning for the long-time X-Man.

“Something this big will leave quite a footprint on the Marvel Universe,” said senior editor Mark Paniccia. “Jean will have a startling new role after this, and you’re left wondering, ‘How will the rest of the X-Men respond? What will happen to young Jean Grey?’”

‘Young Jean Grey’ here refers to a young version of class Jean Grey, brought to the present of the Marvel Universe (along with Cyclops, Beast and Iceman of the same era) by present-day Beast, in an effort to turn present-day Cyclops from his mutant terrorist ways. After discovering the dark future of deaths, resurrections and struggle ahead of them, these young versions of the four original X-Men decided to stay in the present rather than return to their own timeline, to try and fix what their adult selves had wrought. Young Jean currently has her own ongoing series.

According to Marvel’s official synopsis for the new, series about a resurrected adult Jean:

Strange events are no surprise to the X-Men, but when events start occurring that are more specific and strange than usual, the group is forced to confront the truth: could Jean be alive after all? And how will this Jean Grey deal with a world that is now so different from the one she left years ago?

Grey’s revival at Marvel is part of the publisher’s new line, Marvel Legacy, which will bring back a number of popular characters for longtime fans of classic Marvel superheroes. Phoenix Resurrection marks the first time that Grey has been brought back to Marvel comics since New X-Men #150, which was released 13 years ago. Grey has been famously brought back to life in the past, first in Fantastic Four #286 in 1985. 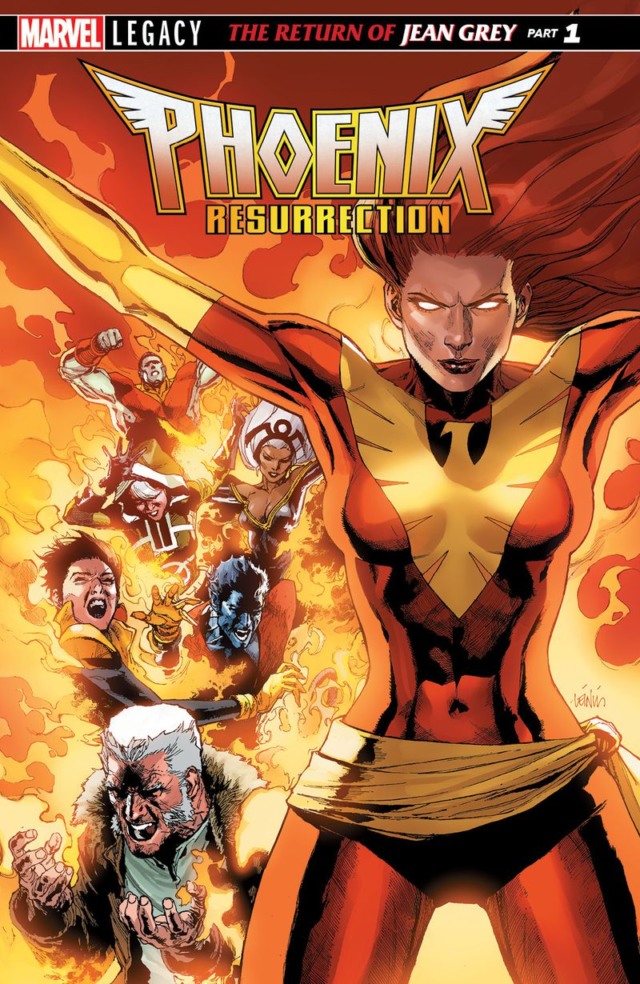