‘Justice League’ reshoots were to lighten the mood, actor confirms, surprises no one 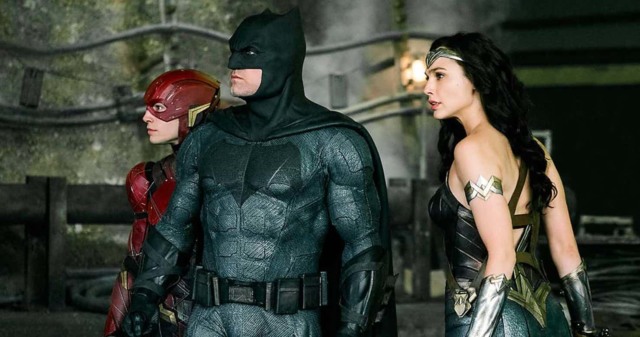 Oh, hey. Go figure. The Justice League reshoots *were* to unfuck the Gloom and Dirge Circle Jerk that the first cut assuredly was. Such a confirmation was let-slip by the dude who plays Cyborgs dad, who clearly gives no fucks.

Much has been made about the choice of tone in the DC Extended Universe, with Man of Steel, Batman v Superman: Dawn of Justice and Suicide Squad skewing darker, while Wonder Woman moved in the opposite direction. With Justice League undergoing extensive reshoots under director Joss Whedon, it’s been widely suggested the film’s tone is being lightened to appeal to a broader audience.

“Well, the stuff that I had to do were just really small little bits and pieces, nothing necessarily having to do with tone,” Morton said. “I know that with Ray [Fisher], the young man who plays Victor, there were some adjustments that they made in terms of the tone of that character.”