Archives
« ‘It’ director Andy Muschietti hungry to direct a ‘Pet Sematary’ adaptation, so here’s hoping ‘It’ is dope
Coen Brothers bringing Western anthology ‘The Ballad Of Buster Scruggs’ to Netflix. We are not worthy. » 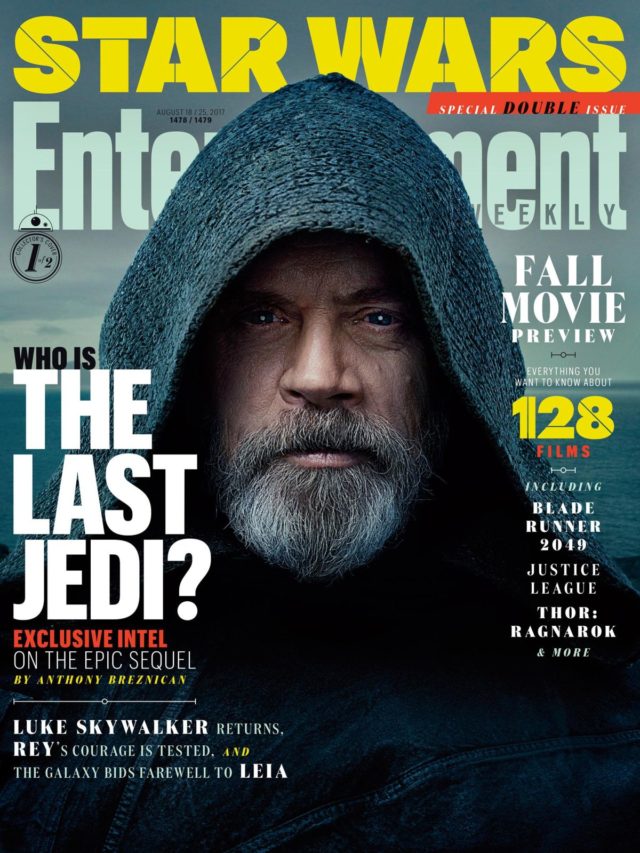 Want some new The Last Jedi images? You’re in the right fucking place. You don’t? Then get the fuck out of here, you goddamn donkey!

EW has revealed the first look at their upcoming Fall preview issue, and along with it new Star Wars: The Last Jedi photos and two covers featuring Luke Skywalker and Rey! Check them out in the gallery below and stay tuned for even more first looks at new additions to the galaxy far, far away.

The sequel is produced by Kathleen Kennedy and Ram Bergman and executive produced by J.J. Abrams, Jason McGatlin, and Tom Karnowski. Star Wars: The Last Jedi opens in regular and IMAX theaters on December 15, 2017. 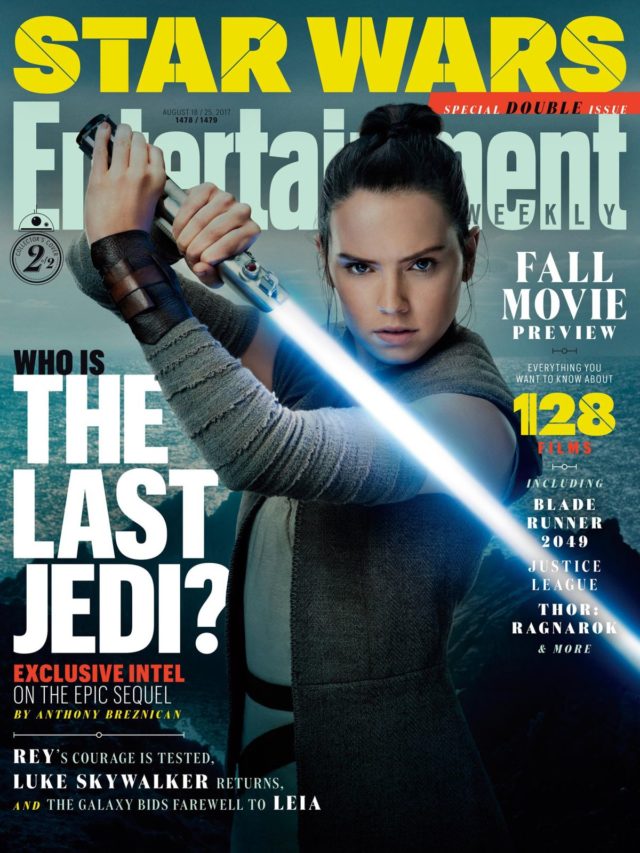 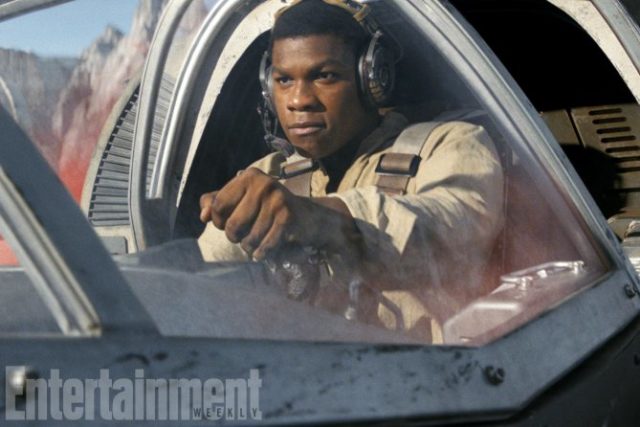 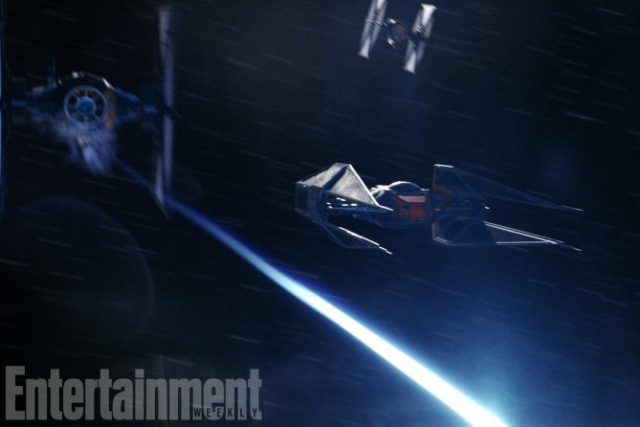 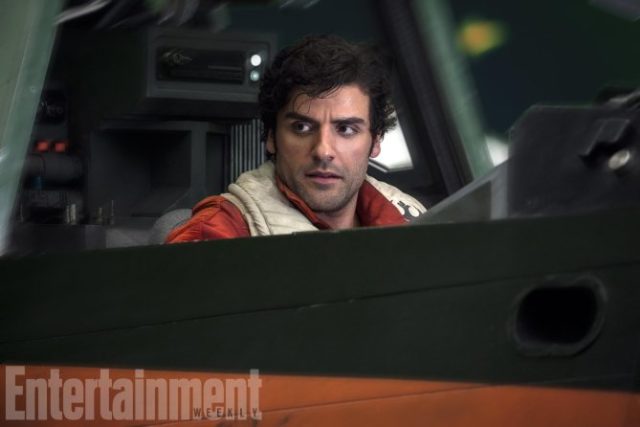 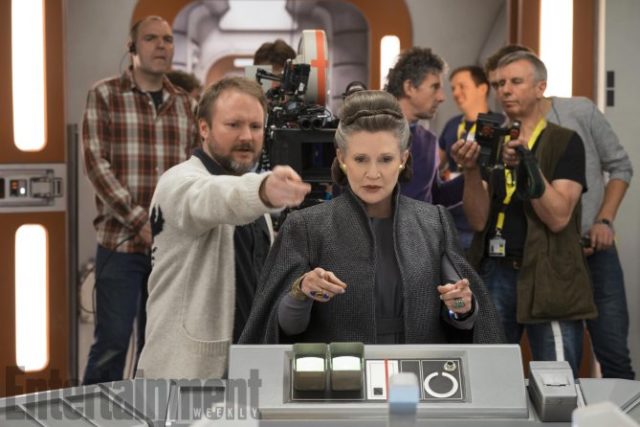 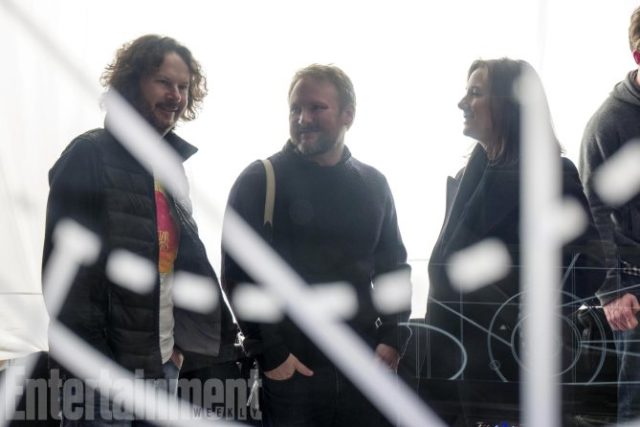 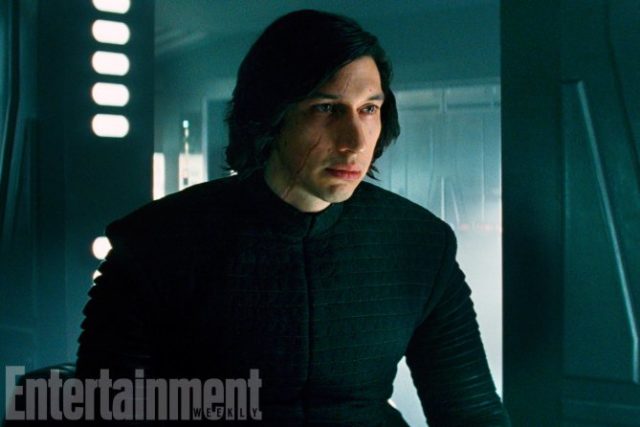 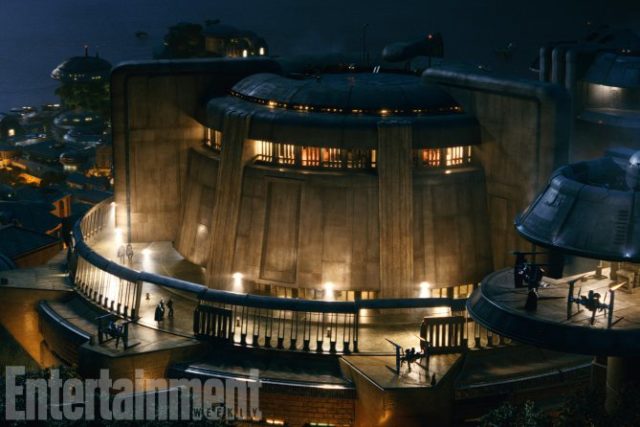 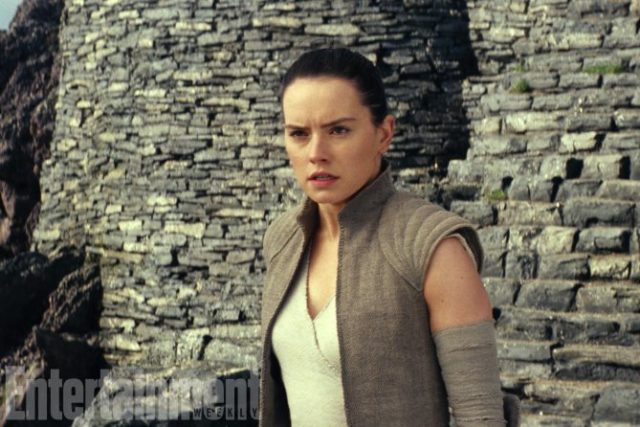 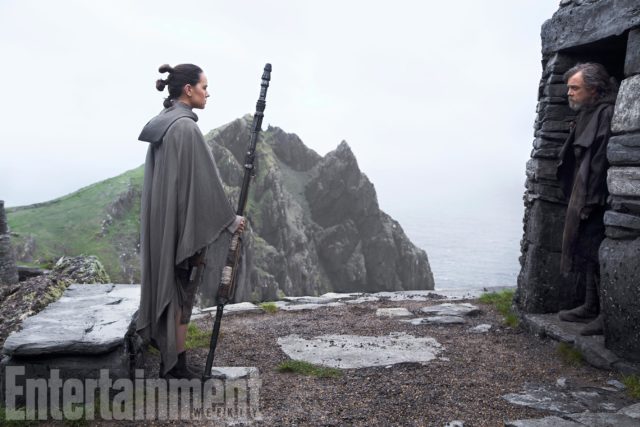