Coen Brothers bringing Western anthology ‘The Ballad Of Buster Scruggs’ to Netflix. We are not worthy. 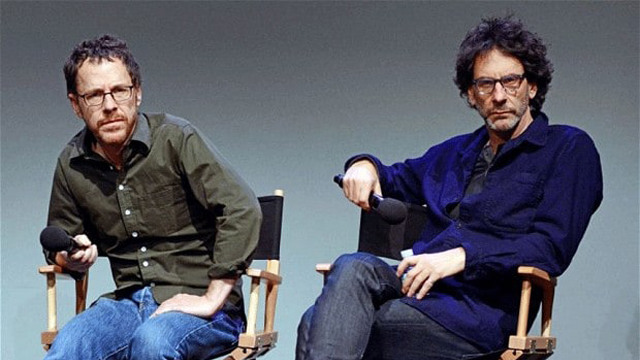 Holy tits, dude. The Coen Brothers are writing and directing a Western anthology for Netflix. The six-episode jam is titled The Ballad Of Buster Scruggs, and again, holy tits.

If you’re going to rack up $20 billion in debt, you might as well spend it on the best. That’s apparently Netflix’s strategy, as it announced today that it’s partnering with Joel and Ethan Coen for an original Western anthology series called The Ballad Of Buster Scruggs. Told in the Coens’ signature sardonic style, each episode of the series will focus on a different tale of the American West. The Coens will write and direct all six episodes, which will star O Brother, Where Art Thou’s Tim Blake Nelson as the eponymous Buster Scruggs, along with “many others.”

The brothers will also executive produce with Annapurna’s Megan Ellison, along with their longtime producer Robert Graf. Asked for comment, the Coens give perhaps the best press-release pull quote of the new millennium, saying, “we are streaming motherfuckers!” The lack of comma implies that they themselves are the streaming motherfuckers, and not celebrating that they’re streaming, motherfuckers, but that will presumably be clarified before The Ballad Of Buster Scruggs premieres on Netflix next year.