Dazzler is going to be in ‘X-Men: Dark Phoenix’ because why not I guess 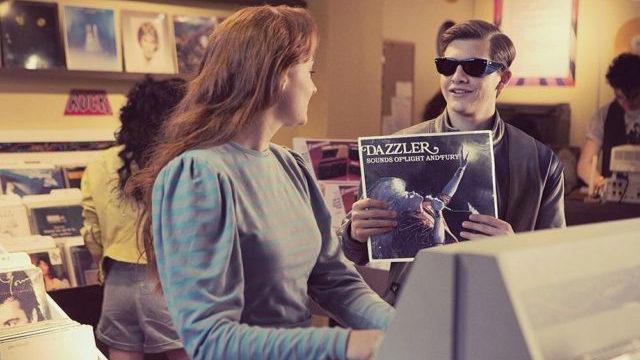 I have no hopes for X-Men: Dark Phoenix. While it isn’t being directed by Singer, praise the lords, it’s being helmed by his frequent collaborator Simon Kinberg. Which means that while it’s dope Dazzler will be making an appearance, my stokement is ultimately mitigated by the probability that this movie will be a turdo.

If Jem from Jem and the Holograms joined the X-Men, then you’d get Dazzler, a character who goes by that moniker because “that’s what I do. Dazzle people.” First introduced in Uncanny X-Men #130 in 1980, Dazzler, born Alison Blaire, is a mutant pop star who can sing, dance, roller skate, and convert sound vibrations into light. She can do it all! Although rumors that Dazzler would appear in X-Men: Apocalypse (which could have used more neon) never went anywhere, she will appear in the upcoming Dark Phoenix movie.

Fans might remember that X-Men: Apocalypse actually had a deleted scene where Jean Grey (Sophie Turner) and Scott Summers (Tye Sheridan) came across Dazzler’s album at a mall record store. Turner revealed the shot on her Instagram page. Turner also made a 1989 reference which led folks to think that this image of Dazzler was Taylor Swift (the scene was ultimately cut from the final film). (Via)