Archives
« ‘Sherlock’ creators developing ‘Dracula’ TV show and here’s hoping it doesn’t…suck, lolright
‘Star Trek Discovery’ is arriving September 24 but does anyone care at this point? » 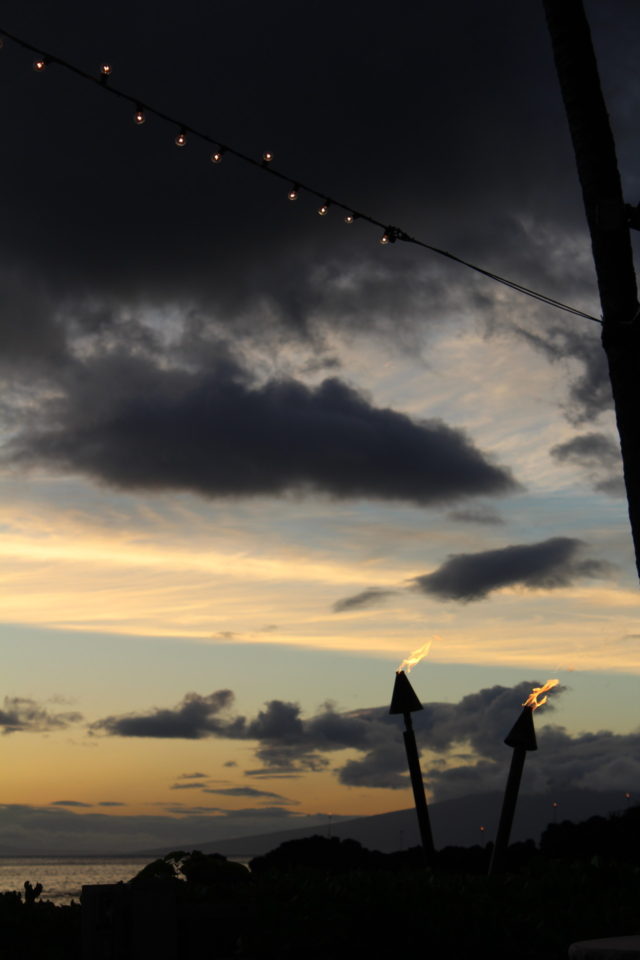 Hello, friends! Denizens of the Space-Ship Omega! This is Monday Morning Commute, by way of Tuesday Evening. Why the tardiness? Why the general silence on the blog?

I’m glad you (didn’t) ask! I just blitz’d a weekend in Maui for a best friend’s wedding, and well. Coming back to reality after two days in paradise requires efforting on several levels. Readjusting to timezones, readjusting to the perils and praxis of regular life, yadda, yadda.

But I can’t complain.

I’ve discovered the answer to a question I’ve been asking myself since last year, when I knew I would be going to Maui. Is thirty hours of travel in the span of four days, and thousands of dollars for said travel, and missing teaching two incredibly intensive summer classes, worth forty-eight hours in paradise, for a best friend’s wedding?

But this, right here! It’s the weekly column where we share what we’re up to, on a given week! I’ll share my own findings, as I rattle around in the befuddled muck of my consciousness, trying to figure out not just what I’m up to, but what day it is, what time it is, this and that, this and that.

Supporting: Americanist 2017!
The header image this week is from Rendar’s travel blog, over on Tumblr. Taken in Maui. Homeboy and his homegirl are traveling This Great Nation this summer, and you can follow along right here.

Watching: Okada / Omega 2.
As much as I enjoyed last weekend’s dalliance with paradise, I’m also looking forward to catching-up on the rematch between Rainmaker and Kenny Omega, from NJPW’s Dominion event a couple of weeks ago.

At this point, I really just owe it to myself to complete this game. It…it haunts me in the back of my mind, as I rock other titles. Even I bemoan doing so, I must polish off this title.

All signs point towards Edgar Wright’s next flick kicking ass. I am ready to have my ass kicked.

Also Sweating: It Comes At Night.

The fact that I haven’t seen this movie yet confirms my existence as a no-good, straight-cursed Garbage Lord.

Honestly, forming cogent thoughts is a bit of a struggle today. Entered and then left a six-hour time difference in the span of four days. Slept through my alarm by an hour today. Managed to teach my class, and enjoy doing so, but now feel as though I’m strung together with wire and bubblegum. There is not enough caffeine to power through this wall of fatigue, no molecules powerful enough (or, I suppose that I’m willing to do) to knife through the haze in my brain-stem.

So tell me, folks! What are you looking forward to this week?