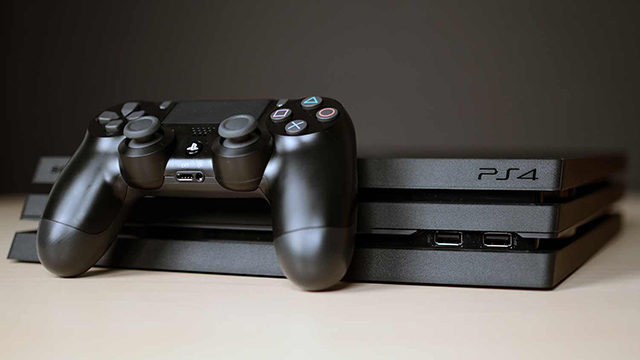 Sony is rolling out the beta preview of the PlayStation 4’s latest firmware update, version 4.50, and it includes a pretty great new feature for early owners of the PS4 Pro console. In short, many older PS4 titles will run better on the new hardware — even if they’ve not been optimized to do so by developers. Once you’ve installed the software upgrade, you’ll find a new “Boost Mode” option in the settings menu. This is exclusive to the more powerful Pro console and won’t appear on the regular PS4.

When activated, Boost Mode “lets PS4 Pro run at a higher GPU and CPU clock speed in order to improve gameplay on some PS4 games that were released before the launch of PS4 Pro,” a company spokesperson told The Verge. “Games that have a variable frame rate may benefit from a higher frame rate, and load times may be shorter in some games too.”

Sony is by no means promising those benefits for all titles, but Boost Mode still represents a nice attempt to help PS4 Pro buyers get a little bit more out of the beefed up console. So if 4K gaming and HDR weren’t enough, well, now some of the games you’ve had for years might start playing a little better the next time you return to them. Sony advises that Boost Might might cause unexpected behavior in some instances with the PS4 Pro running at full speed; turning off the setting should resolve any glitches. For now we’re not sure if there are any limitations around Boost Mode. Can you just keep the console running at full speed all the time? Does it result in the PS4 Pro getting hot or using more energy than normal? I’ve asked Sony for more specifics.

Aside from Boost Mode, the upcoming 4.50 firmware update will add support for external hard drives to all PS4 models, introduced some redesigned menus, and let players watch 3D Blu-rays in PSVR.