Archives
« James Cameron Making Documentary Series About Origins Of Sci-Fi on AMC
Tuesday Afternoon Commute: The March of the Monsters! »

Microsoft Rebuilding Xbox One Dashboard With Emphasis On Speed 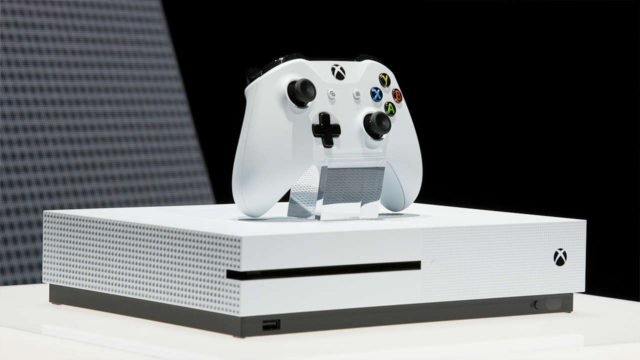 Microsoft is finally rebuilding their XB1 dashboard. Previously, it was built around Kinect usage. Which currently probably pleases the two people who use Kinects. However, the next iteration is going to be fast and furious. Fast! And fucking furious!

The Xbox One dashboard was built with Kinect in mind, from the overall user interface to the basic fundamentals that assign system resources accordingly. Microsoft has slowly been walking back some of those decisions with improvements focused on quick access to features with the controller, but there are still some inherent problems with dashboard performance. It appears that Microsoft is finally about to address the Xbox One dashboard issues.

In a blog post detailing a new Game Mode for Windows 10, Microsoft reveals that it’s not only Windows 10 that’s getting some performance enhancements. “Every Xbox One will see an update coming to the Guide that will make it faster to complete common tasks,” explains Mike Ybarra, head of platform engineering for Xbox. “Through one press of the Xbox button on your controller, you’ll be able to pull up the newly enhanced Guide as an overlay on the left side of your screen no matter what you’re doing.”

The existing Xbox One dashboard
Microsoft is also planning to rebuild popular “multitasking experiences” with speed in mind. Ybarra cites the ability to record clips, adjust their length, and access them all directly within the new guide. Microsoft will also add a new achievement tracking overlay, Gamerscore leaderboard, music controls, and a new Cortana design.

Xbox One users are well aware of some of the dashboard sluggishness, so any changes to speed things up will be welcome ones. Microsoft doesn’t say when these new guide changes will be implemented, but it’s reasonable some will arrive around the same time as the Creators Update ships to Windows 10 PCs in April.