Monday Morning Commute: the guy in the moderately tall skyscraper

Oh what a day, what a lovely day. The terrifying, inevitable transition from cultural entropy into the feigned doubling-down of effort and self-disciplined. Yes, yes, friends. Comrades. Frequenters of Space-Ship Omega. It’s the beginning of a new year, the cessation of the end-of-year celebrations. Darkness looms. Deadlines loom.

Hark, hark, may the Ennui strike you more as a honeyed blanket of anaesthetization. And not, oh dear god, and not as the sort of bowels-liquefying anxiety that plunges you through your corpus, through your bed, through your plane of existence and onto the bottom of the bottomless chasm of existential dread.

Oh, you need a lifeline? Oh, you need something to help with this transition back into the wild world of labor extraction? Well, buddy. Well, pal. Well, comrade. I got you. I got you.

See, this here jam is the Monday Morning Commute jam. And here at this here jam I list the various things I’m using to get myself through a work week. The TV I’m watching to close my third-eye, the music I’m using to block out the droning clarion call of Listlessness. The video games I’m employ for the total deinvigorating oculuar-auditory shutdown I just may need.

That uh, pal, that uh. Got a bit dark. But fuck it, fuck it with gumption and assertiveness.

We get can make it through this reentry together. 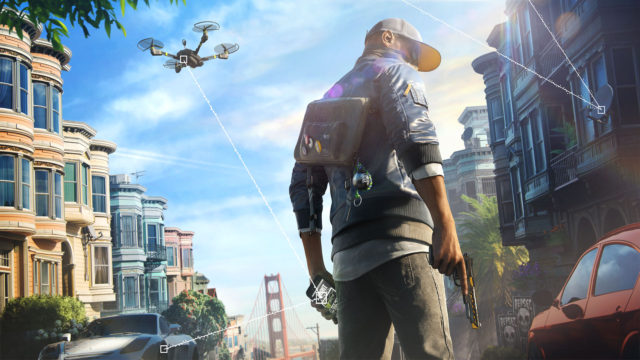 I finished Watch Dogs 2. It sort of peters out at the end, but goddamn I spent six weeks playing and loving it. It’s fun. It rejects every moment where it could fall into a strained, typical sense of conflict between characters. Instead, opting to focus on camaraderie and haxxxxxing the planet. 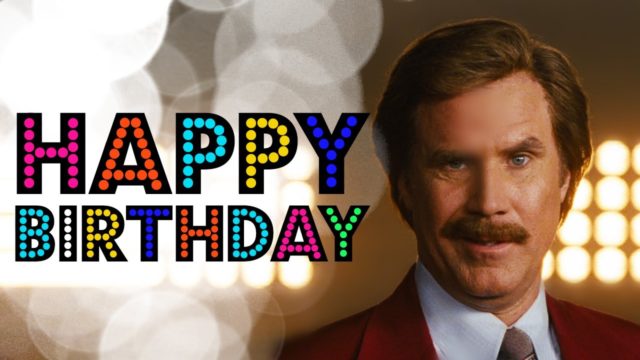 It’s my birthday on Thursday. Turning 34. I feel simultaneously not Old at all, but also not as Young Bodied as I used  to be. I suppose, oh I suppose, that is exactly what the transition into middle age *does* feel like. 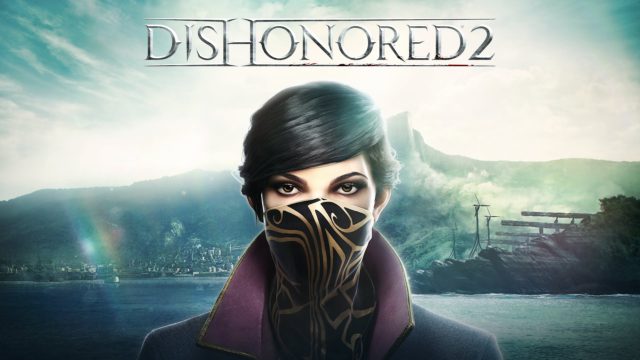 I can’t figure out if I’m going to play Dishonored 2 or Final Fantasy XV next. I have a hankering suspicion right below my ball bag (where my geek g-spot is located, or at least that’s how I rationalize massaging my prostate as I game) that I’m going to enjoy Dishonored 2 more. But, like, I feel as though I *should* be playing FF XV. 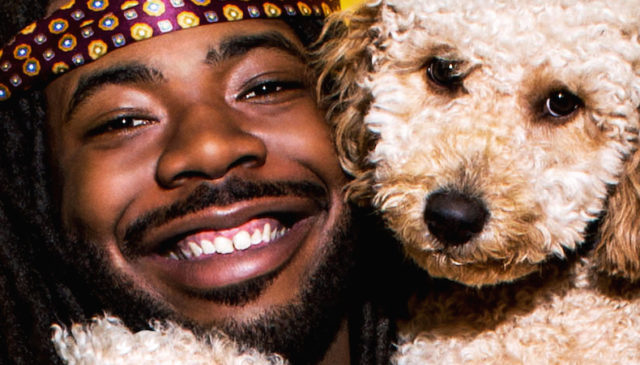 I’ve been jamming out to Big Baby D.R.A.M.’s song Get It Myself. What have you been bopping to? 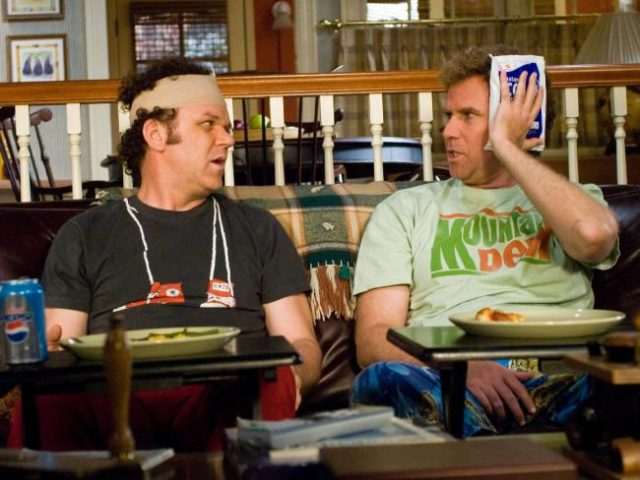 Returning to work tomorrow. Eager to find out how difficult breaking out of my 3:30 am bed time and 11:30 wake-up schedule that has been going on for the past two weeks is going to be. 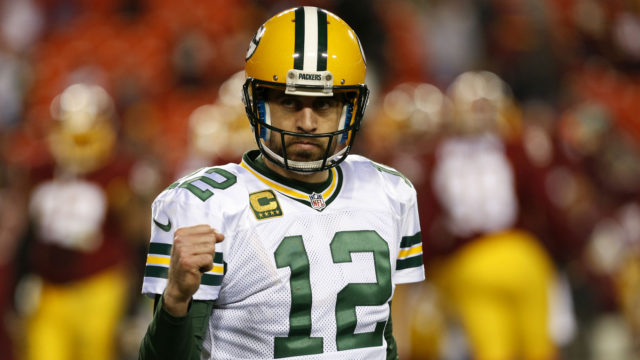 The NFL playoffs kick off this week. It is both a saddening reminder that football is drawing to a close, and one of the most entertaining portions of the season.

Bateman wasn’t around last weekend, which means there’s going to be a shit load of wrestling to watch last weekend. We are one another’s wingman in the world of the Finest Art. Wrestle Kingdom 11 is on Thursday, we are going to have two weeks of Lucha Underground to watch, and we’re still trying to polish off PWG BOLA 2016. Overwhelmed, but excited to begin surmounting this backlog. 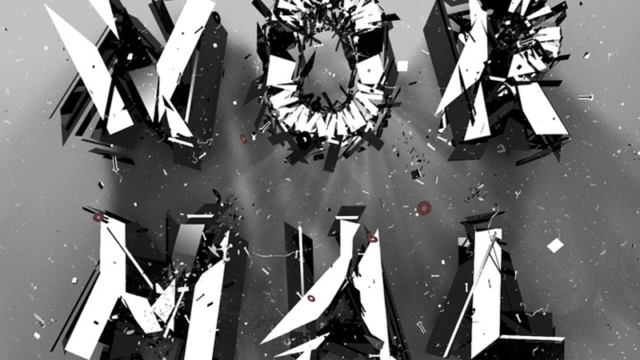 I actually finished Fear And Loathing On The Campaign Trail ’72 last week. Which stunned me because I thought I was so mentally lazy I wouldn’t do any reading this vacation. Now, now I’m finally turning my stunted, dumbed-down gaze upon Warren Ellis’ new novel, Normal. 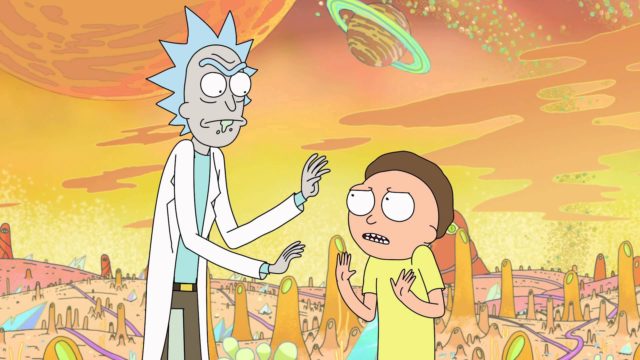 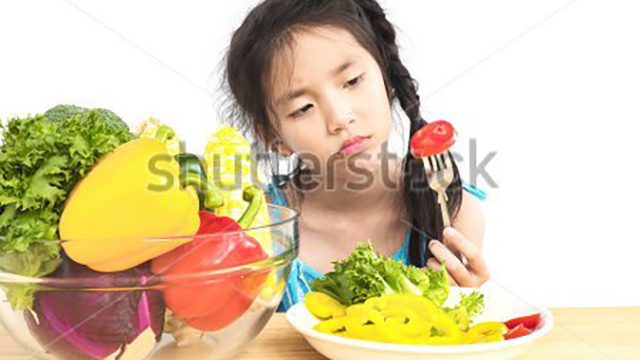 I feel like that circle of doom is familar to many folks.

That’s it for me, folks. What are you up to, this transitional week, what are you doing to ease the burden. And don’t just say drinking and/or drugs, I’m sort of expecting that.