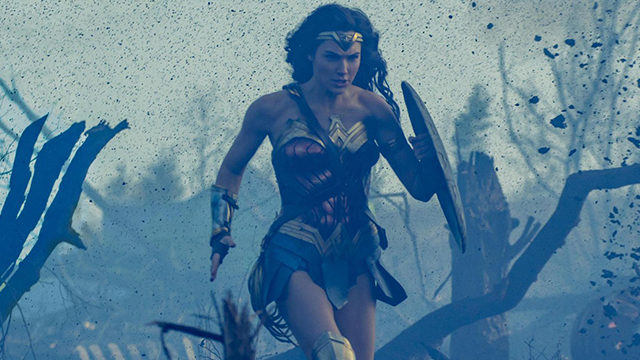 Yeah, I don’t know. Headline doesn’t really fit. But, I mean, we’re just talking about a new fucking Wonder Woman photo. So let’s not get all bent out of fucking shape.

Full photo after the jump! ‘Cause, disgusting Empire watermark!

Have there been a ton more movie stills being released lately, or is it just me? Not even Alien: Covenant’s trailer release stopped that account from posting more photos, and even more have arrived this week from the It remake to Ghost in the Shell. Today’s latest is from the upcoming Wonder Woman, one of the most anticipated movies of 2017, and sees the hero suited up in the middle of a battlefield.

As the best part of Batman v. Superman, Wonder Woman’s solo outing looks and sounds really exciting. We’ll be going back in time to the Great War and Diana’s origins as a superhero as she fights for justice and learns about the horrors of battle. The image comes courtesy of Empire.