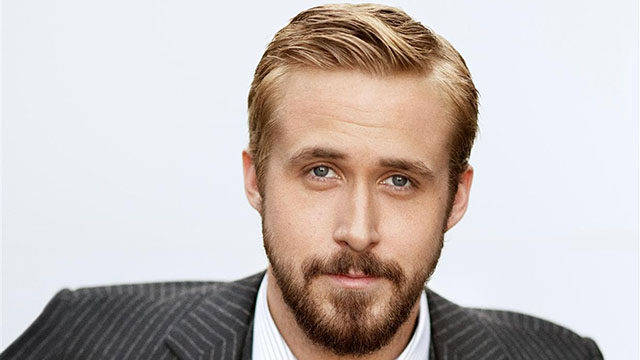 Ryan Gosling and the La La Land dude are going to team-up once more! Their next effort? A Neil Armstrong biopic! Which makes sense, since Gosling always makes me launch! Uh, I want to engage his thrusters? Are these working? Fuck.

After over a year of speculation, Ryan Gosling has signed on to star in the upcoming Neil Armstrong biopic First Man, Variety reports. The film will be directed by La La Land’s Damien Chazelle, from a script by Spotlight’s Josh Singer.

The story is based on Armstrong’s official biography, First Man: A Life of Neil A. Armstrong, published by NASA historian James Hansen in 2005. The film will cover only the years 1961 to 1969, focusing on the first manned mission to the Moon. According to Variety it will be a “visceral, first-person account” of “one of the most dangerous space missions in history.”

Warner Bros. and Clint Eastwood purchased the film rights to the book two years before its publish, with Eastwood set to direct and produce, but the project then languished for a decade. Chazelle was said to be in talks to take over as director in the fall of 2014, following the success of his debut feature Whiplash.

Both he and Gosling are now confirmed for the project, making it their second collaboration after this year’s critically-acclaimed musical La La Land. This will be Chazelle’s first time directing a feature film that he did not also write.