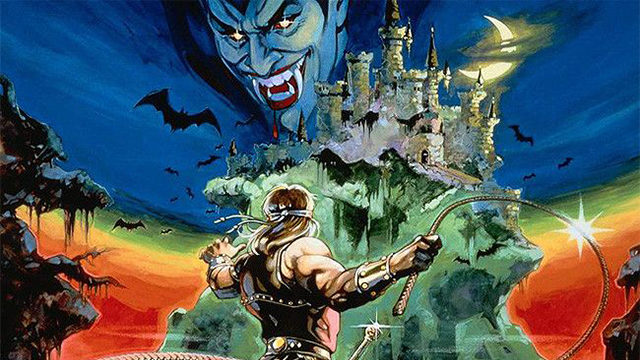 Wait, what the shit? A Castlevania animated series is coming? And it’s coming courtesy of Adventure Time‘s executive producer? Sign me the *fuck* up!

The Castlevania video game series has long been rumored for one adaptation of another, so might an animated series finally be getting off the ground? That’s the rumor du jour, as reports suggest Adventure Time executive producer Fred Seibert is gearing up to announce a new take on the vampire property.

Per IndieWire, Seibert seemed to allude as much during a guest appearance on Nickelodeon’s Nick Animation Podcast, pointing out that his Frederator Studios has owned the rights to a certain property for twelve years, but had previously been unable to act on them. Said Seibert (via UPROXX):

We have a project now that we’re doing that needs to go unnamed based on one of the most world-famous video games of the last 30 years, that we’ve had in our shop for 12 years without being able to get it started. But there were great characters and a great story, and eventually we got it going.