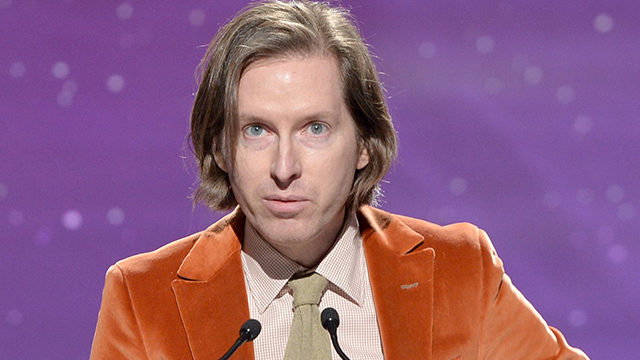 Wes Anderson has revealed his new project, and it’s the stop-motion movie Isle of Dogs. The cast is fucking stacked, and hey! Thanks to a raffle you have a chance to be part of it too.

Wes Anderson is making a stop-motion animated movie about dogs on an island called Isle of Dogs. He made the announcement today in a YouTube video, where he also announced his partnership with the funding platform CrowdRise. Through CrowdRise, Anderson is hosting a raffle, from which one winner will be chosen to voice a dog in the movie.

Each raffle ticket entry is $10, and all proceeds from the raffle will go toward Martin Scorsese’s Film Foundation, which works to restore old movies. “Movies don’t last forever,” Anderson says in the video. “Sometimes they have to be brought back from the dead.”