Archives
« ‘Final Fantasy XV’ Getting New Game Plus Next Week
Weekend Open Bar: Cold Out There In Cosmoblivion (Warm In Here) »

Woody Harrelson Shooting Next Movie While Streaming It Live To Theaters 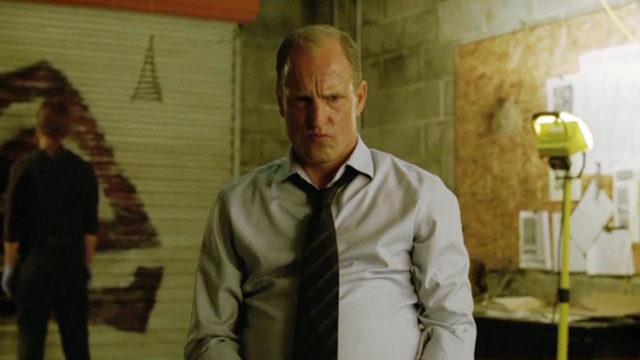 Woody Harrelson is going to be filming a movie next month. In one shot. Live. Streamed live to theaters. Isn’t this like, live streaming a play?

Woody Harrelson is making a movie inspired by one night he ended up in a London jail. On its face, that’s not a very interesting premise, but lucky for anyone who roots for Woody Harrelson, that’s not all: the film, Lost in London, will be live-streamed in theaters at the same time it’s being shot.

As Entertainment Weekly reports, this will mark the first time a film (not a stage play) has been live-streamed into theaters. The 100-minute movie will differ from a play in that it will take place in 14 different locations around London, and will still be shot in a single take.

“No one has ever shot a movie and live broadcast it into cinemas at the same time,” Harrelson says in a teaser. “No one’s ever been that stupid — until now.”

Harrelson, who wrote and directed the film, will also star in it, alongside Owen Wilson and Willie Nelson.

Lost in London will stream on January 19th at 9PM ET in more than 550 theaters, EW reports. Tickets and theater info can be found here.