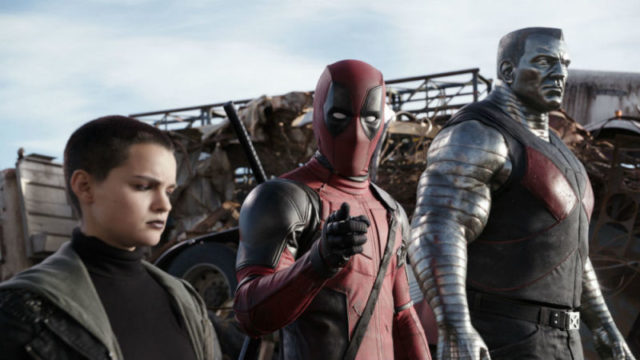 Oh, happiest of days. While the original director of Deadpool will not be aboard its sequel, his replacement is perhaps even more beloved by yours truly. That’s right. David Leitch, the co-director of John Wick is helming this pig.

It was touch and go for a while there, with conflicting reports and controversy muddying the truth. But now The Hollywood Reporter says it’s official. John Wick co-director David Leitch is helming Deadpool 2, and Fox is already starting up Deadpool 3.

Leitch will not direct both films, though. He’ll concentrate on directing part two while Fox gets a writer and new director to work on the third film. Gotta strike while the iron is hot, after all.

If you haven’t been following the Deadpool 2 news, here’s a brief recap. Tim Miller, the director of the first film, was thought to be coming back. However he and star Ryan Reynolds had “creative differences.” Rumor is, those differences were centered on who to cast as the mutant Cable. Nevertheless, Miller left, took a few crew members with him, and then the search for a new director started. Leitch was one of the first names to arise, but a few others came up, too. Now, he’s the guy with the job.

No timetable has been officially set for Deadpool 2, but a mid-2017 start for 2018 release seems like an educated guess. As for Deadpool 3, if they’re starting work on it now, it’ll probably come out after an even shorter gap between entries.