Captain Marvel will be an origin story according to Kevin Feige 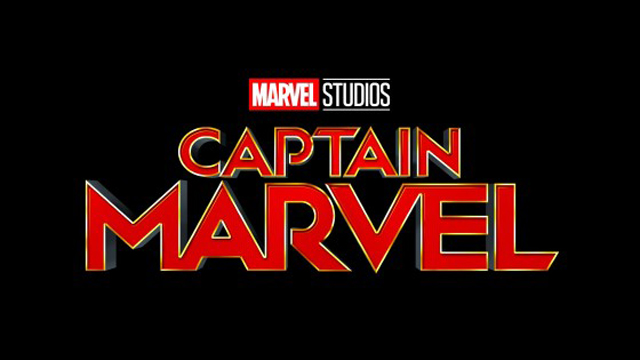 According to Marvel Studios Czar Kevin Feige the Captain Marvel movie is going to be an origin story. While people bemoan the concept of origin stories, often rightfully so, I think it makes sense in this case. Not many motherfuckers know the tale of Carol Danvers. I mean. Right?

When someone eventually gets around to writing that comprehensive book tracking the history and evolution of the modern superhero movie, there needs to be a chapter dedicated to how audiences have grown alongside comic book adaptations. Once upon a time, these movies had to meet the viewer halfway. Yellow costumes became black leather and so on. These days, audiences are more than willing to just roll with the punches. Movies like Captain America: Civil War and Suicide Squad simply wouldn’t have existed a decade ago.

And because of this shift, origin stories have become something of a dirty word. They’re passé. We can now meet a new Peter Parker and just accept that this guy is Spider-Man and get going. So the news that Captain Marvel will be an origin story is interesting…and it actually says something about the state of the modern superhero movie.
Let’s start with the hard facts. CinemaBlend attended one of those Doctor Strange preview events that screened 15 minutes of IMAX footage for audiences around the country and their screening was attended by director Scott Derrickson and Marvel Studios president Kevin Feige. When asked about origin stories in the current slate of Marvel movies, Feige said:

[Black] Panther is not really an origin story, since we saw him already in Civil War. But his standalone certainly introduces you to 99% of his world that you never saw. And Captain Marvel is certainly an origin. It’s an origin story from the start.