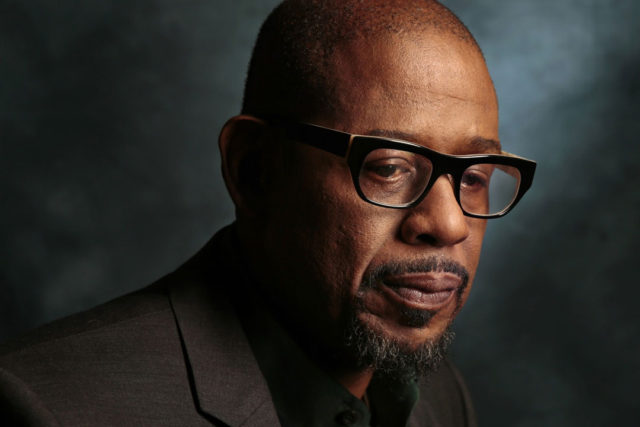 With New York Comic-Con happening this weekend, we’re up to our ears in new footage, rumors, and casting announcements for the Marvel Netflix televisions series. Why, it’s almost enough to make us overlook the new footage, rumors, and casting announcements from the Marvel movies! Almost, but not quite.
Here’s an update on Black Panther you might have missed: on Friday, Variety broke the news that Forest Whitaker would be joining the cast as Zuri, an elder statesman in Wakanda. In the comics, Zuri is a fierce warrior and a loyal ally to the two previous kings before T’Challa. We know from Captain America: Civil War that this version of the Black Panther can sometimes let his judgment get clouded by his temper; adding a veteran actor like Whitaker to play the role of counselor will help play up T’Challa’s ascension from a young hothead to the wise leader of his people.
With Whitaker already set to appear in Rogue One: A Star Wars Story, this marks two blockbuster motion pictures for Whitaker in relatively short order. It’s a nice little career renaissance for the Academy Award-winning actor. While no one can question Whitaker’s talent  —  go dig up a copy of Ghost Dog: The Way of the Samurai if you haven’t already seen it  —  Whitaker has floundered a bit in low-budget crime thrillers like Freelancers and Catch .44 over the past few years. Not only will Whitaker add another impressive talent to the (already impressive) Black Panther cast, he also has an opportunity to remind people that he deserves better roles than Criminal Minds spin-offs.