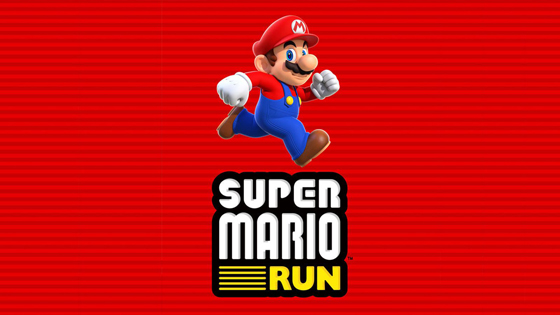 I know I’m way late posting this, but, hey. Semester just started. I’m covered in fatigue and sweat. Just getting around to it. It’s worth mentioning anyways, right? Nintendo really, really, really dipping their toes into the mobile game. Right?

Super Mario Bros. creator and video game design legend Shigeru Miyamoto stepped on stage during today’s Apple event to announce the first traditional Nintendo game for smartphones “will be available first” on the App Store — and will star Mario, no less. The game is called Super Mario Run.

Despite the title, it’s not quite like the infinite-runner games that have become so popular on smartphone. In a demonstration, Miyamoto showed a player competing to navigate a familiar 2D Mario stage. The design strangely recalls a competitive mode in Super Mario Bros. Deluxe for the GameBoy Color.

Nintendo has been slow to bring its iconic characters and games to smartphones, despite regular pressure from investors and analysts. In March 2015, the company announced a partnership with mobile-game maker DeNA that would lead to multiple free-to-play-games. The first of that batch, Miitomo, was released this past March. A quirky social media application, Miitomo allows players to create and dress their own Mii avatars, view friends’ Miis, and create and answer personalized trivia.

Super Mario Run will be available this December