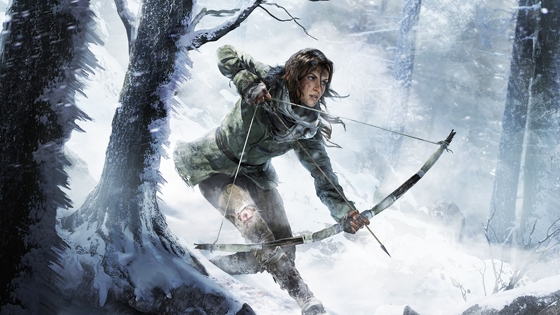 The Tomb Raider game franchise has finally landed its new director, and he hails from one of my favorite game series of all time. Dead Space. Oh, and Battlefield Hardline. I’m just going to focus on the former, cool?

The Tomb Raider franchise again has a director, about eight months after its previous one left. Ian Milham (pictured), a veteran of Visceral Games, joins Crystal Dynamics to lead the adventure series.

Previously, Milham had been creative director for Battlefield Hardline, which launched in early 2015. Milham also had been art director for Visceral’s Dead Space series.

Crystal Dynamics launched Rise of the Tomb Raider in November and in January its director, Brian Horton, left for Infinity Ward, the Activision studio that makes Call of Duty.

Milham’s title with Crystal Dynamics is game director. “”Adventure games have always been my first love,” Milham said in a statement. “I’ve admired Crystal’s work for a while now, as they continue to deliver top notch narrative and spectacle, coupled with deep systems and player choice.”