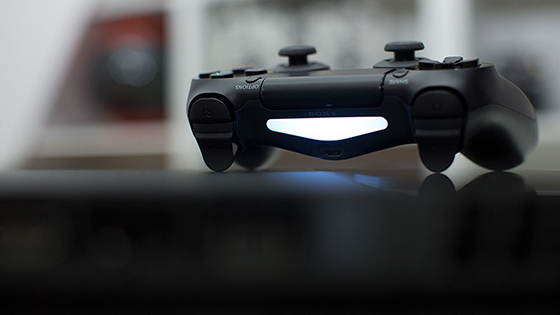 Nice! Sony is going to be release a Dual Shock 4 adapter for the PC and Mac. There was a long stretch where I wanted to use a DS4 to rock shit on my PC, but inevitably I gave up and just bought one for my XB1 controller. Alas, the thumb sticks are better anyways. (I find them better to the point where I had a friend mod out my DS4 thumb sticks for XB1 ones for when I played my PS4). Still, as a fan of Sony, I like seeing them get on this.

Sick of messing with drivers to get your DualShock 4 working on PC? Worry not. The solution, as always, is a dongle.

Sony announced today plans to release a wireless adaptor for the PS4 controller that works on both PC and Mac. It’ll go on sale in early September for $25. It’s not 100% clear just how many games it will support, though, and Sony’s statement is a bit vague:

“This adaptor will let you connect a DualShock 4 to PC and Mac wirelessly,” Sony says, “and will enable every feature of the controller you know and love: buttons, analog sticks, touch pad, light bar, motion sensors, vibration, and stereo headset jack – as long as the gaming application supports these features.”

You’ll also be able to use the dongle for PS4 Remote Play and for PlayStation Now, Sony’s service for streaming PS3 games, which will launch on PC “soon.”