‘Guardans of the Galaxy’ are in ‘Avengers: Infinity War’, according to Vin Diesel 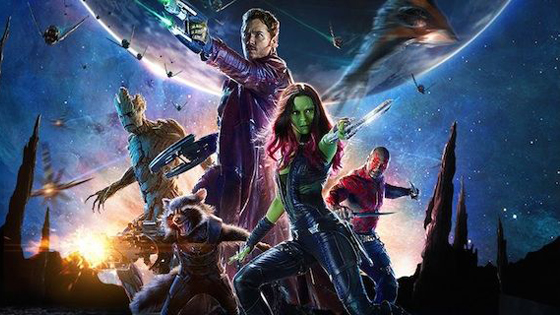 “Now, the Guardians will be included in Avengers: Infinity War and that’s incredibly exciting,” Diesel said.

Right past the 20-minute mark, as Diesel was talking about how fan engagement helped land him the gig as Groot in the first Guardians of the Galaxy flick, Vin Diesel revealed that the gang will be appearing alongside the Avengers, though he wasn’t specific about how involved they’ll be or what they’ll be doing. Not sure if that was something he was allowed to reveal yet, but Vin Diesel is known for not really caring anyway. There’s also a rumor going around that the Guardians could show up in Thor: Ragnarok, though that hasn’t been confirmed.