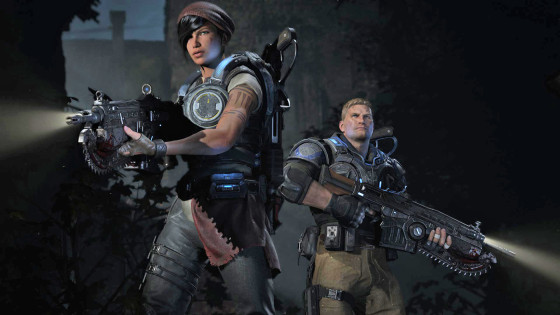 Starting September 13th, Microsoft is going to be going totally, like, full-integration between their XB1 and Windows 10 platforms. As someone is about to sell their XB1 because all future first-party titles will be playable on the computer (and frankly if I end up getting their new XB1 next year, I might as well maximize my value for the current one, while missing out on…nothing), this has me excited.

The new option will require the Windows 10 Anniversary Update on the PC side, and the summer Xbox One update for the console. Games listed in the Xbox Store will include a Play Anywhere logo to indicate they work with the scheme, and Microsoft has a number of titles arriving later this year that will support Play Anywhere. Here’s the full list of supported titles so far: