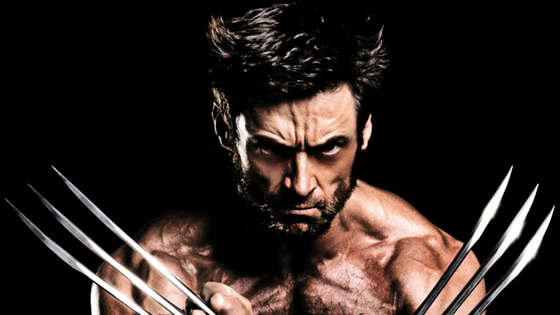 The Wolverine 3 has gotten a title. According to a rumor. Which would have it titled Weapon X. Is this The Wolverine: Weapon X, or Weapon X: Wolverin3? Something like that.

While The Wolverine 3 (or is it The Wolverine 2? There was only one The Wolverine, but it was the second Wolverine film, god these movies are confusing), doesn’t have an officially announced title yet, most folks seem to expect the movie will be called some variation of Old Man Logan. Because, well, Hugh Jackman is getting old. All right, not that old. (He’s 47.) But supposedly this is his grand farewell to the character that made him an international superstar. Old Man Logan (the name of a mini-series about an elderly Wolverine living in a post-apocalyptic society) would make a fitting coda for his 17 years as the character.

But instead of going to the end of Logan’s life, a new rumor claims The Wolverine 3 will instead refer to the early days of his adventuring career. The website Gamezone claims that “sources close to the project have revealed that the title of the film will be Weapon X.” These sources, they insist “are reliable.”

This comes on the heels of X-Men: Apocalypse, where (MINOR SPOILERS for that film), Jackman’s Wolverine cameo centered around the “Weapon X” comics storyline, where a bunch of crazy scientists bond his skeleton with the adamantium that makes his bones and claws unbreakable. That was the second time this story has been told onscreen; the first Wolverine movie had an extended (and way stupider) version of the Weapon X origin.

Weapon X has connotations beyond that, though. The organization has reared its ugly head several times throughout the years; back in the early 2000s there was even a Weapon X team comic published by Marvel (featuring characters like Sabretooth, Agent Zero, and Cable).  A couple years after that there was even a short-lived Wolverine comic called Wolverine: Weapon X, which dealt directly with the group’s legacy and its connection to Wolverine. Still, for a lot of casual moviegoers, if they know Weapon X at all, they know it from those previous movies, which could be kind of confusing.

That’s why I have said from the beginning and will continue to say until the end of time that this movie should be called The Wolver3ne. Whatever Fox calls it, it opens in theaters on March 3, 2017.