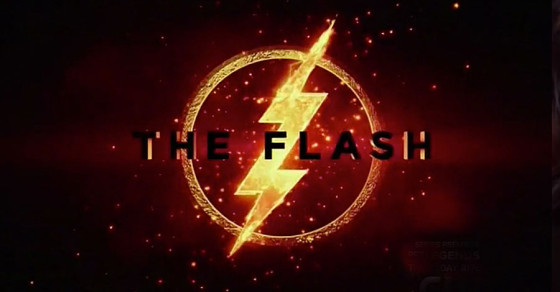 Rick Famuyiwa’s movie Dope was fun. Not excellent. But fun. Well made. Well shot. Lots of energy. Good performances. DC snagging him to helm Flash makes sense, then, since they need some fun. Some levity. Well done, DC.

According to Deadline, Famuyiwa will direct the film, which comes from a script by Seth Grahame-Smith (“Pride and Prejudice and Zombies”) — who was previously set to direct the film — that’s based on a treatment by Phil Lord and Christopher Miller (“The LEGO Movie”).

Famuyiwa reportedly “…provided [to Warner Bros.] a vision that would resonate with young viewers and that vision was very compatible with the script that the studio is moving toward the start gate with.”

Other revered films Famuyiwa has directed include “The Wood,” “Brown Sugar,” and “Our Family Wedding.”