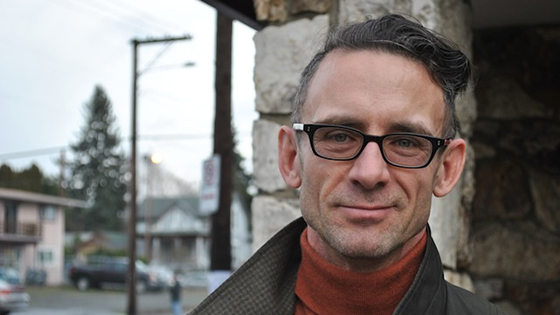 The novels of Chuck Palahniuk have been praised for their visceral tales, yet only two — the cult classic “Fight Club” and the darkly comedic “Rant” — have been adapted for the screen. However, that’s about to change.

While talking with Palahniuk about the completion of his 10-issue comic series “Fight Club 2,” SPINOFF discovered a new and surprising adaptation that should have fans giddy with anticipation.

“‘Snuff’ has been in development for a while,” Palahniuk revealed. “They just got financing from StudioCanal for producing it as a television series. So they’re producing a season’s worth of episodes for a series based on ‘Snuff.’”