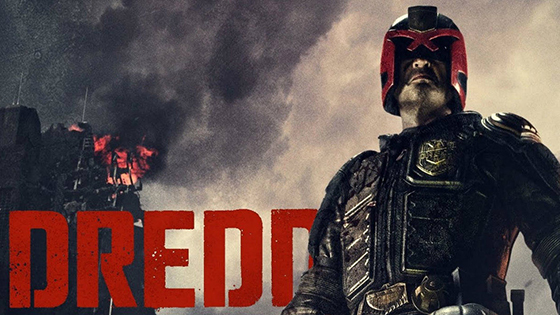 Can you survive this sweet temptation of Hope? Can you? I’m so fucking jaded that I don’t believe we will ever see a Dredd sequel. Be it a movie, or a streaming series. But man. Just imagine.

Ever since Dredd hit theaters back in 2012, the film has become a regular cult classic, with persistent rumors about a followup surfacing every couple of months. While our hopes were dashed last year, there are apparently new efforts to bring the character to a streaming service.

This past weekend, Urban was a guest at the Calgary Comic and Entertainment Expo, and the topic of Dredd came up during his panel on Saturday afternoon. Urban, and noted that “conversations are happening” regarding a followup to Dredd on Amazon or Netflix.

Tags: DREDD, dredd 2, just imagine, karl urban, my dick is hard, my everything is hard, seriously these nips are taut