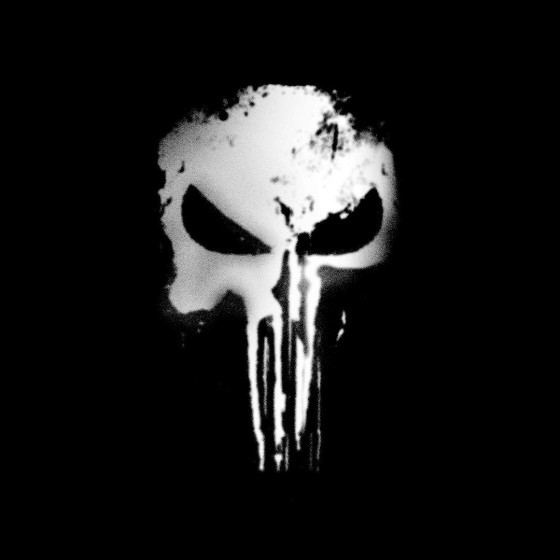 Netflix has done the obvious and ordered a full Punisher series. I fucking hope so, since the character was shoehorned as fuck into the end of Daredevil‘s second season. I mean, his presence in the season finale. Jesus Christ. Woof. But that said, I dug the character, and I look forward to more.

Marvel and Netflix have officially ordered a Punisher series, making it the sixth series the two companies will collaborate on.

Following the success of Daredevil‘s second season last month, which saw the introduction of Punisher, Marvel decided to give the character his very own series, as first reported by Entertainment Weekly. Jon Bernthal will return to reprise his role as the vengeance seeking vigilante trying to wipe out all of the criminals housed in Hell’s Kitchen.

Executive producer and showrunner Steve Lightfoot (Hannibal) said that the “complexity and unpredictability” of the Punisher as a character is what brought him to the series. Lightfoot added that Bernthal’s performance in Daredevil was just another reason he was excited to start working on the show, praising the actor for his portrayal of the character.Punisher, Lightfoot said, will focus on the development and progression of the character as an anti-hero within the Marvel universe.

The Punisher is back. Locked and loaded.https://t.co/nGKCa2taEV