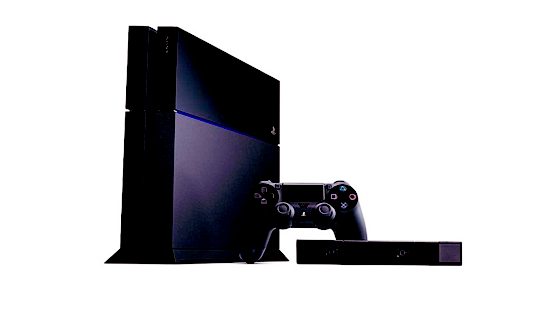 That PlayStation 4K is coming, folks. You can hide underneath your couch, you can close the tabs in your browser, it’s coming. And it’s codenamed Neo.

Giant Bomb reports that Sony is not only planning an updated version of the PlayStation 4 in anticipation of both 4K video content and its upcoming PlayStation VR platform, but that hardware specifications have been locked down in advance of an unknown release window. Austin Walker reports that according to multiple sources, the new console, codenamed “NEO” — likely an allusion to PlayStation VR’s working codename, “Morpheus” — will feature graphics hardware whose specifications are approximately 2.25 times more powerful than the AMD system-on-a-chip inside the current PS4, as well as a 500 MHz increase to the system’s CPU clock speed and a 42 GB/s increase in memory bandwidth.

According to Walker, developers have been informed of a requirement to ship titles from this October onward with “base mode” specifications compatible with the existing PS4 architecture and a “NEO mode” for the updated hardware. Games running in the updated mode will have access to the upgraded hardware to deliver greater visual fidelity, though it is unlikely that titles will be able to use the added horsepower for true 4K in-game visuals.

Giant Bomb reports that the PS4 and the NEO will coexist, remaining fully cross-compatible with regards to software, PSN and multiplayer communities, as well as the same user interface.

Word of an upgraded PS4 console originally spread in March during GDC via a report by Patrick Klepek at Kotaku. According to Klepek, Sony briefed several developers on their hardware plans with the NEO at GDC, though, according to the site, “one source told us that the device felt ‘exploratory’ and that it may not even be released this year.” In February at an Xbox event, Xbox head Phil Spencer suggested that the Xbox One may also see its own hardware upgrades in the future.