Rumor: Sylvester Stallone is appearing in ‘Guardians of the Galaxy Vol. 2’ 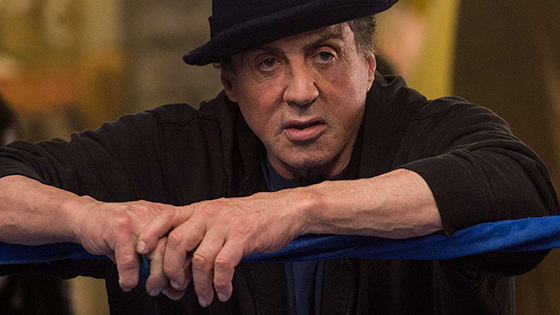 Man. I don’t want to get too hype about this rumor-murmuring-speculation. But Rocky being in Guardians 2 would be fucking awesome.

Sylvester Stallone was spotted heading to the set of Guardians of the Galaxy Vol. 2, holding what appeared to be a script.

Stallone—who was recently nominated for an Oscar for his role in Creed—left the cast’s Atlanta hotel, and entered a car “usually assigned to Chris Pratt,” New York Daily News reported. Marvel Studios has yet to comment on Stallone’s involvement.

As pointed out by New York Daily News, the actor playing Peter Quill’s father has not been named, though it has been rumored Kurt Russell will play Quill’s dad. It’s possible Stallone nabbed that role, however, according to the site’s source, it’s more likely Stallone just has a cameo.

Director James Gunn has kept much of the film under wraps, though he has posted a few behind-the-scenes photos from the set.