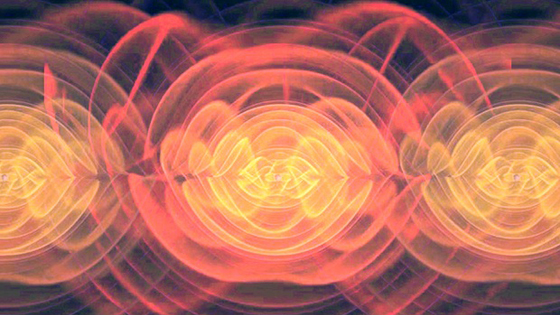 So. Like. Albert was right. Gravitational waves are real.

Physicists have announced the discovery of gravitational waves, ripples in spacetime first anticipated by Albert Einstein a century ago.

“We have detected gravitational waves. We did it,” said David Reitze, executive director of the Laser Interferometer Gravitational Wave Observatory (Ligo), at a press conference in Washington.

The announcement is the climax of a century of speculation, 50 years of trial and error, and 25 years spent perfecting a set of instruments so sensitive they could identify a distortion in spacetime a thousandth the diameter of one atomic nucleus across a 4km strip of laserbeam and mirror.

The phenomenon was detected by the collision of two black holes. Using the world’s most sophisticated detector, the project scientists listened for just 20 thousandths of a second as the two giant black holes, one 35 times times the mass of the sun, the other slightly smaller, circled around each other.

At the beginning of the signal, their calculations told them how stars perish: the two objects had begun by circling each other 30 times a second. By the end of the 20 millisecond snatch of data, the two had accelerated to 250 times a second before the final collision and dark merger.

The observation signals the opening of a new window onto the universe.

“This is transformational,” said Professor Alberto Vecchio, of the University of Birmingham, and one of the researchers working on Ligo. “This observation is truly incredible science and marks three milestones for physics: the direct detection of gravitational waves, the first detection of a binary black hole, and the most convincing evidence to date that nature’s black holes are the objects predicted by Einstein’s theory.”