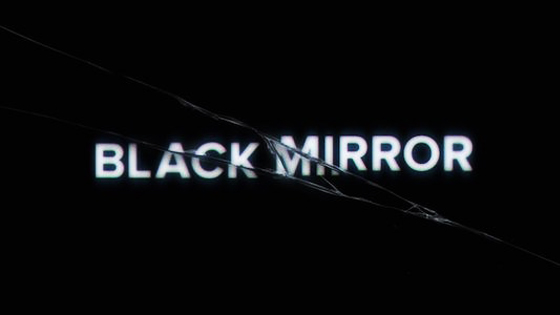 While critics dumped on “Pan,” and audiences stayed away in droves, I’m going to make a prediction that give it a few years, and Joe Wright‘s blockbuster flop will become “rediscovered” as a cult movie. I actually thought the “Smells Like Teen Spirit” moment was kinda ballsy, and there were quite a few nifty setpieces in the picture. It’s not a good movie, but there’s some decent stuff in there, and give it time and distance, and I won’t be surprised if opinions soften a bit. All this to say, Wright does have some penance to make, and he’ll be doing it over at Netflix.

Deadline reports that he will direct an episode of “Black Mirror,” withBryce Dallas Howard and Alice Eve slated to star. There’s no other details on the plot of this particular episode, or anything else, but the series seems like a good fit for Wright’s visual sensibilities. And it should be a nice way to his creative mojo back before jumping into his next feature.

Twelve new episodes of “Black Mirror” are on the way from Netflix. A debut date for the new series hasn’t yet been set.