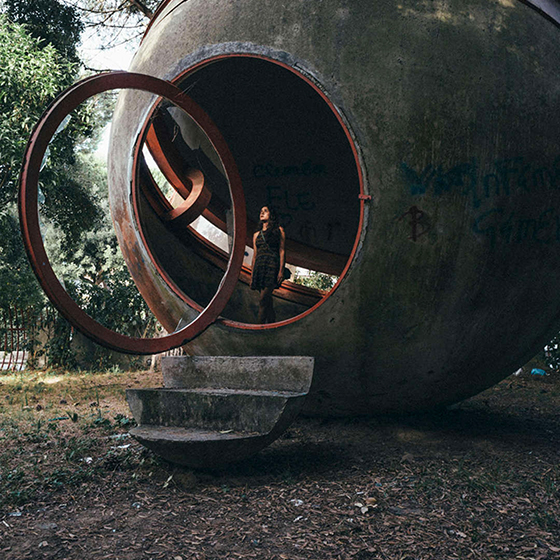 It’s the freakin’ weekend, baby! It’s Weekend Open Bar, baby! At least for me. Hitting a bit early, too. Goddamn first significant snow storm of the year is currently rampaging its way through the guts of Massachusetts’ coast, and yet! And yet! My fucking university didn’t cancel class. All the schools-universities-establishments-basement latex fuck dungeons are closed for the day! But not mine. Not even though it’s a fucking commuter school. So I called an audible and canceled my class, myself.

Ain’t no way I’m taking my 2007 Civic with its bald ass tires and death-wish (it has told me after three years of me sneezing on it, farting in, and vaguely rubbing my penis in traffic while driving in it, that it longs for oblivion) onto these terrible roads.

Seriously though — the roads are fucking terrible.

So it’s the weekend, early! For me!

What’s left to do?

I’ve braved the elements to walk the SnowBeast: 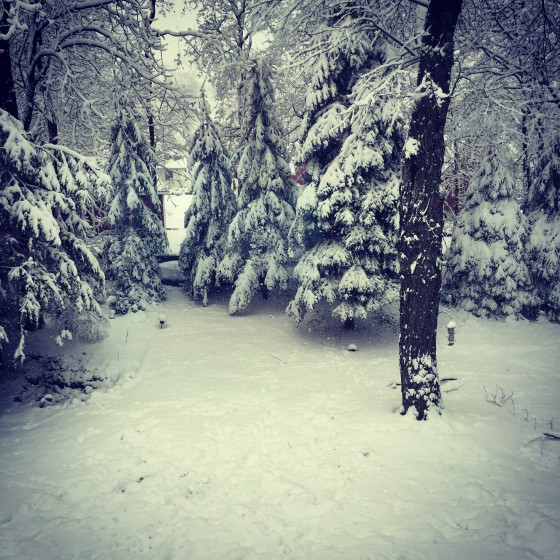 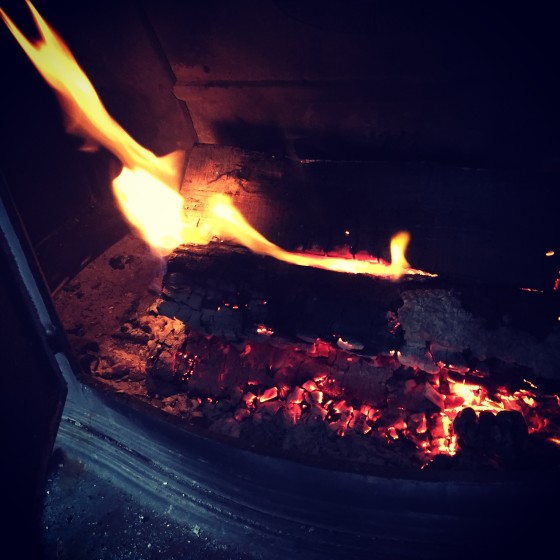 Now I’ve opened the doors to the Bar. Where I invite all frequenters of the Space-Ship Omega to come hang out during their brief respite from the workweek. Or, if you’re working this weekend, slack off and Damn the Man on company dime. So let’s chill.

Tell me: what are you doing this weekend? Watching the Final SportBall game? Getting some DopeGrub? Playing VideoGame? Or you can just run your mouth about life, liberty, and our society defining freedom now as the ability to AcquireStuff.

We’re all in this together, so huddle up and hang out.