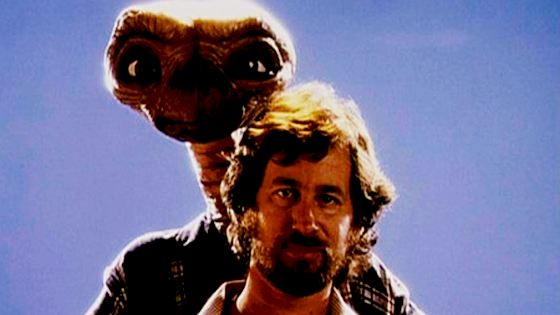 I suppose this is it, folks. The big virtual reality push. In a couple of years, we’re all going to be looking back at this moment. Wondering how anyone really thought it was going to take off. Or, ideally. We’ll be looking back at this moment as the catalyst for the technological progression that ended with me wearing a headset. Covered in teledildonic devices. Using my haptic gloves to stroke a furry with a priapism half a world a way.

I truthfully wouldn’t be surprised by either of these developments. But I’m hoping for the latter.

Virtual reality is about to take off in a big way. Just recently we learned that Disney and Lucasfilm aredeveloping new Star Wars stories, directed and written by big name filmmakers and screenwriters, for virtual reality, to connect with the upcoming films. Plus, VR showcases such as The Martian VR Experience from Ridley Scott have been getting quite the buzz and we’re a bit bummed we couldn’t check it out while it was at Sundance last month. Now another heavy-hitting filmmaker looks to be making the journey to VR as well.

Steven Spielberg previously signed on to be an advisor to Virtual Reality Company (VRC), and now he’s reportedly working with them on a project that is solely for VR. Find out more about the Steven Spielberg VR collaboration below.

While responding to a question about taking VR filmmaking to the next level (via UploadVR), Maleficent director and VRC co-founder Robert Stromberg said that it’s about “getting other filmmakers interested of course, from the independent level to getting major players involved as well… I can say here, my company – VRC – we’re working with, for instance, Steven Spielberg on a project that’s solely for VR.”