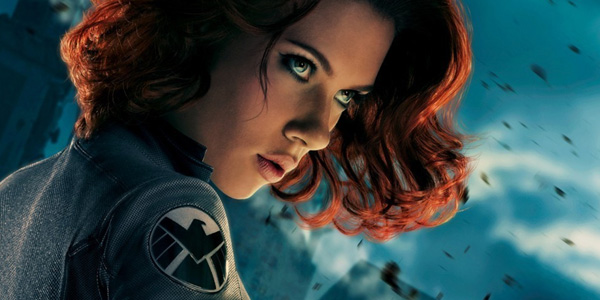 The Russo Brothers are currently my favorite thang rocking creatively around the Marvel Studios Monstrosity. They brought me Winter Soldier, they’re bringing me Civil War and Infinity Gauntlet, and they want to bring me a Black Widow movie. Make it so, chaps. Make it so.

During a press event in China, “Captain America: Civil War” directors Joe and Anthony Russo not only fielded questions about the upcoming sequel, its place in the Marvel Cinematic Universe and the thrill of kicking off Phase Three

“This is definitely a precursor to ‘Infinity War,'” Joe Russo said of “Civil War.” “The ramifications of this movie have a significant impact on ‘Avengers: Infinity War’… This is the movie to open up this Phase with because of the long-range ramifications of conflict between the characters that are gonna come out of the movie.”

As for Black Widow, the directors agree with fans that the character should be at the top of the list to star in her own film.

“Hell, yeah,” Joe Russo responded when asked if the brothers would be interested in helming the hero’s hypothetical movie. “We love that character. We find that the character is one of the richest, if not the richest, character in the Marvel Universe. A very, very complex character, is haunted by demons. Her understanding of the world is fascinating, and I think there’s a lot that can be done with that character.”