PlayStation 2 games have launched on PlayStation 4; but you have to futzing pay for them 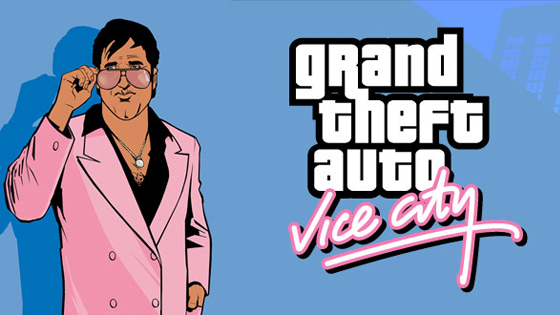 C’mon, Sony. C’mon! Microsoft is dropping backwards compatibility on the XB1, and you have responded with this half-assed nonsense. Whereas Microsoft is allowing you to play (granted, last generation’s) old XBOX games on your new rig, you’re charging us to play PS2 games on the PS4 that we already own. If there are technical reasons (asides from, “hey, we spiffed them up!”), I understand it. But if it’s just raw capitalism (and listen, I get it), you’re beginning to stink like the arrogance MicroKing of last generation who squeezed every last 360-Dollar out of my bank account.

The PlayStation 2 is 15 years old, and Sony is bringing some of its best games to the PlayStation 4 starting tomorrow, the company announced today.

Eight well-loved PS2 titles will be available on the PlayStation Store in the Americas and Europe tomorrow:

Sony Europe trademarked a few of those games today, suggesting they were coming to PS4. Dark Cloud was leaked yesterday. The video above, which is also from PlayStation Europe, mentions that Fantavision and Arc the Lad: Twilight of the Spirits are coming soon.

To be clear, this is not PlayStation 2 backward compatibility on PlayStation 4. As the video notes, your PS4 won’t be able to play PS2 classics or PS2 discs that you already own. Instead, you’ll be buying new, enhanced versions of these PS2 titles. All of them have been upscaled to 1080p, and Sony has added other features that are built into PS4 games, such as Remote Play, Share Play, Activity Feeds on the PS4 dashboard, second-screen support on the Vita or PlayStation App, and livestreaming.

Sony plans to bring more PS2 games to PS4 “on a regular basis,” said Shuhei Yoshida, president of Sony Computer Entertainment Worldwide Studios, in a post on the PlayStation Blog. Upcoming titles include PaRappa the Rapper 2 and The King of Fighters 2000, both of which will be playable this weekend at PlayStation Experience along with a few of the games from the list above.

Update: Asked why PS2 games on PS4 are relatively expensive, a Sony representative pointed out the enhanced features (which may not be available for all titles) and told Polygon that these games offer “an upgraded gaming experience compared to PS One/PS2 Classics.”