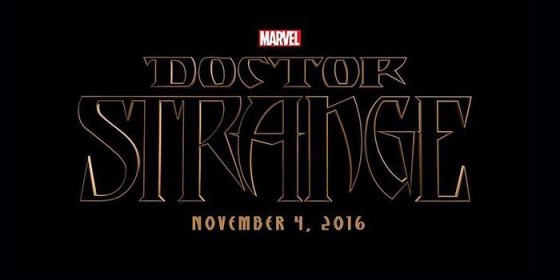 Doctor Strange is officially underway! With the official production beginning, Marvel has released a confirmation of the main cast. Quite the cast, man.

Additionally, the press release confirms the main cast of Benedict Cumberbatch, Chiwetel Ejiofor, Rachel McAdams, Michael Stuhlbarg, Mads Mikkelsen and Tilda Swinton; some of which had been previously reported but yet to be officially announced by Marvel as part of the cast. No roles are listed, leaving McAdams and Mikkelsen’s parts unrevealed.

“Doctor Strange” follows the story of neurosurgeon Doctor Stephen Strange who, after a horrific car accident, discovers the hidden world of magic and alternate dimensions.