‘Rogue One: A Star Wars Story’ may be shooting in ultra widescreen Panavision 70 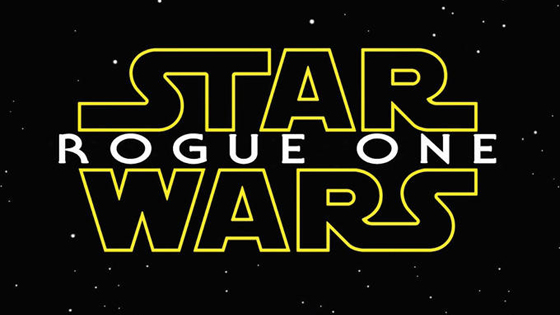 Rogue One may be going where few have gone. In a while at least. Except for Quentin Tarantino. None the less! It may be going ultra widescreen, cinematic spectacle, and I’m fucking stoked.

When you own a brand called “Star Wars,” you can pretty much make anybody do what you want. And so when a new teaser for “Star Wars: The Force Awakens” dropped on Instagram yesterday, many noticed that the photo sharing service’s usually boxy presentation had gone widescreen. Indeed, the ‘The Force Awakens’ teaser also acted as the first example of Instagram’s new “landscape orientation” feature. And one has to wonder how much of that change was prompted by the desire to earn that “Star Wars” traffic. At any rate, it’ll put Instagram in a good position to get more involved in movie promotion, and they’ll also be ready to eventually help promote “Rogue One: A Star Wars Story” which is apparently embracing an old school, widescreen format.

Reports are circulating that Gareth Edwards‘ spinoff movie will be utilizing Ultra Panavision 70 anamorphic lenses. Basically, they will be the same lenses that Panavision specifically recreated for Quentin Tarantino to use on his upcoming “The Hateful Eight.” THR first heard the word a couple of months ago that it’s “expected” Greig Fraser would be using the lenses for the movie but nothing has been formally announced just yet. That said, it was also announced around the same time that parts of the movie would be using the Arris Alexa 65 large-format 6K digital camera — so maybe that’s where these lenses come into play?

So, is Panavision the new 3D? Unlikely, but it’s at least an interesting new selling point for audiences who really are seeking a new experience for the increasingly expensive movie tickets and concessions. And truly, a movie filmed with the goal of being projected on a massive screen is something that can’t be replicated on your own TV, much less streaming on a computer or, god forbid, a phone.