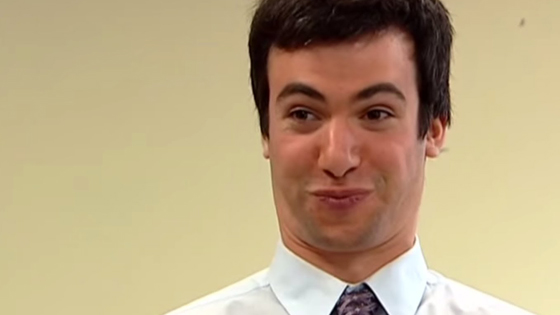 Nathan Fielder is out of fucking control, and I love it. With Kroll Show and Key & Peele bowing out, Fielder is part of a new trifecta of Comedy Central tenets that I look to for guffaws and social smiting (along with Broad City and Review).

With Review returning this week on July 30, we finally have an update on our other favorite Comedy Central absurdist comedy, Nathan For You. Nathan Fielder tweeted the news of his series returning earlier Monday in typical Nathan Fielder fashion: 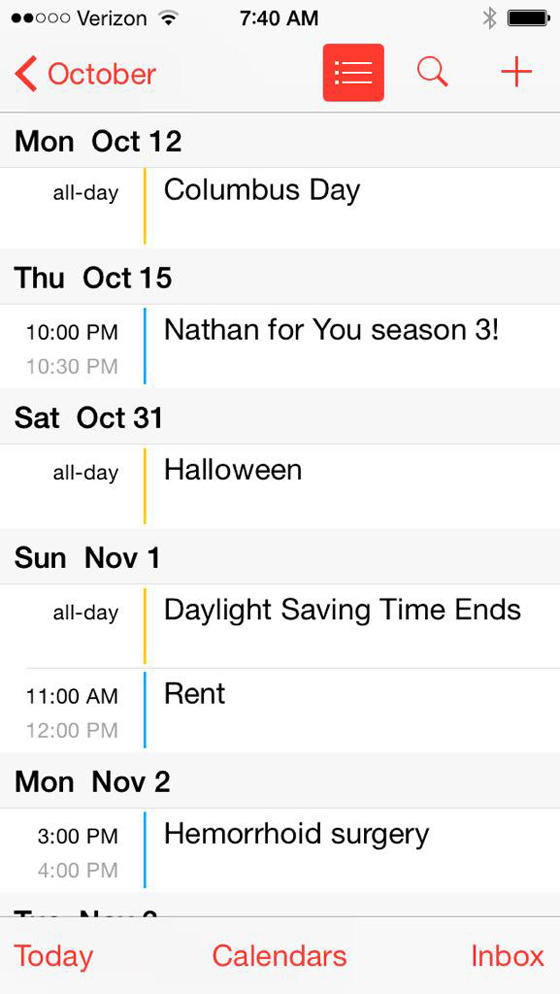 So in other words, as someone who writes about weird crap on the internet for a living, I should probably be on the lookout for the next Dumb Starbucks or whatever ridiculous stunts Fielder will be using as fodder for the upcoming season. Although what fun would that be?