‘Guardians of the Galaxy Vol. 2’ is the official title of ‘Guardians’ sequel 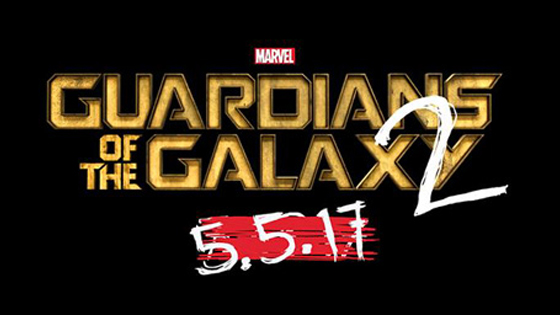 The title! Good call, fitting in thematically? Or! Bad call, milking the novelty of the mixtape to death? What do you think? ‘Cause I don’t know.

Guardians of the Galaxy Vol. 2 will once again feature Chris Pratt, Zoe Saldana, Dave Bautista, Vin Diesel, and Bradley Cooper as unlikely heroes who must team up in order to defeat a cosmic force of epic proportions.