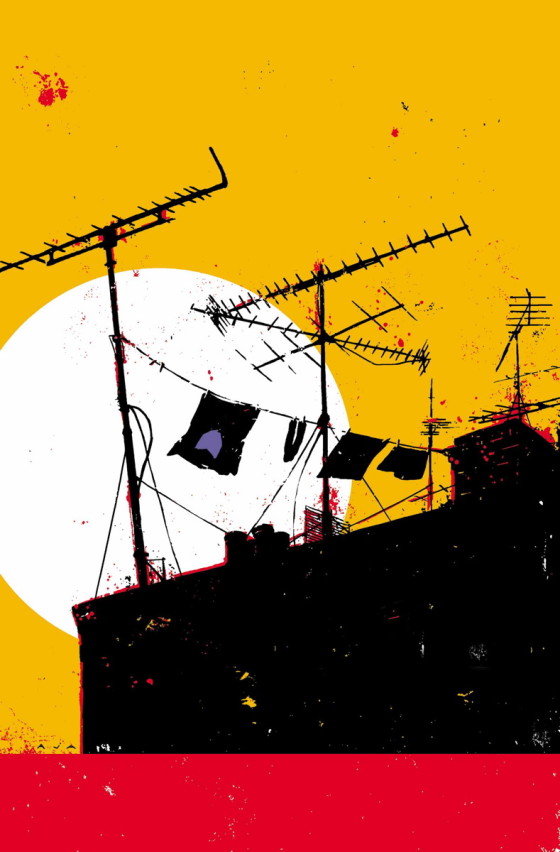 The fact that I’m making a post about a release date for a comic is a testament to how much Fraction & Talented Co’s Hawkguy run has moved me over the past three years. The final, oft-delayed, oversized issue will be dropping this July.

The cover for “Hawkeye” #22 was then showed off, with the slide revealing it’s release date: July 15th. “David Aja has actually finished all the pages,” said Amanat. “It’s very exciting! ‘Hawkeye’ #22 is the final act of Matt Fraction and David Aja’s run. It’s an over-sized issue that follows the final climax of Clint as he faces off against the Tracksuits and the bad guys and we’re revealing who is behind the Tracksuits.” Never before seen pages were shown off, including Kate’s return to New York City from Los Angeles. “She comes back to help her boy out and clean up his mess, as usual,” said Amanat, praising David Aja’s work.